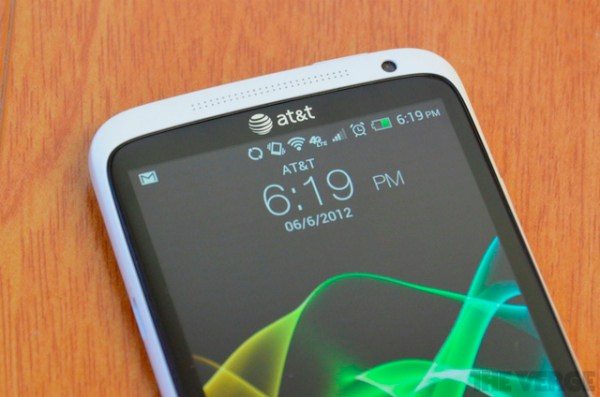 We’ve been documenting the sorry saga of the missing Android Jelly Bean update for the HTC One X on AT&T for some time now. The situation has caused a lot of frustration for many owners of this device and you can hardly blame them. When they purchased the phone on AT&T it was a flagship HTC device but today another HTC flagship, the HTC One, is expected to be revealed. The HTC One will be running Android Jelly Bean, beating the 9-month old HTC One X to the line. This will surely heighten the Jelly Bean woes of HTC One X owners on AT&T.

We know from previous posts on this that many readers have been left annoyed, upset or both about the lack of 4.1 Jelly Bean on their AT&T HTC One X’s. We’ve received many comments on this subject and some of those comments reflect the fact that as they were purchasing a flagship device they expected operating system updates to be rolled out in a timely fashion, when in fact the very opposite seems to have happened. The problem becomes even more evident when considering many other devices received their updates quickly or are at least receiving rollouts now.

The HTC One X on AT&T was released last May and HTC began rolling out the 4.1 Jelly Bean update four months ago. The update has been received across many regions of the world now and for multiple carriers and operators and yet AT&T customers of the phone are still waiting and so far there has still been no official word from AT&T as to why its customers have had to wait so long. In fact this lack of communication about the missing Jelly Bean update from AT&T and HTC is one of the aspects that seems to be most exasperating about the whole saga.

Later today HTC is holding an event where one of the things we expect to see is the official unveiling of the HTC One (previously dubbed the HTC M7). The HTC One is a flagship device aimed as a replacement for the HTC One X, last year’s flagship. However it will launch already running Jelly Bean, possibly even 4.2 Jelly Bean the latest update. This is bound to cause further resentment from HTC One X on AT&T owners when a new flagship phone has an operating system they are still denied on their flagship from last year. We can certainly understand that this is something that many owners will justifiably be pretty irritated about.

We’d like to know what you have to say about this. Do you find it frustrating that a new HTC flagship device is likely to be unveiled today before yours from last year has even received 4.1 Jelly Bean? Is it the lack of the update for your HTC One X on AT&T or the lack of communication from the companies involved the aspect that you find most aggravating? Maybe it’s enough to put you off buying another HTC device or you are thinking of switching to a different carrier? Let us know with your comments.