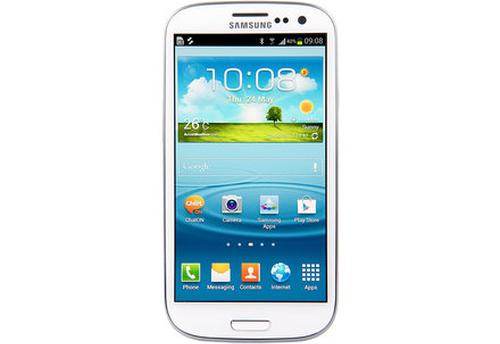 The Samsung Galaxy range of smartphones and tablets are as popular as ever with millions of units sold worldwide, but a worrying problem has been brought to our attention that is seemingly bricking some hardware. There are growing reports from users regarding a Samsung Galaxy Clipboard crash that in some cases is bricking units, but the issue is seemingly fixed via the Android 4.1.2 Jelly Bean update.

There are owners of a number of Galaxy devices that are running Android 3.0 or later that are having some serious issues with the Clipboard application. The problem comes when trying to copy and paste content and force closes for no apparent reason.

A long and growing thread on the Samsung Developers Forum that started back in October has a number of users reporting the problem, and seems to happen anywhere when trying to use the app. There have been numerous calls in the thread over the months to fix the bug but there are still reports that the problem still exists.

To get around the problem owners have been advised to perform a factory reset but this wipes the entire device, and some users have reported that it just returns. The problem has affected owners of the Galaxy S3, Galaxy S2 and Galaxy Note hardware, but I have tried to replicate the problem on my Galaxy S3 but it seems to be working fine.

Samsung may have fixed the issue with the recent Android 4.1.2 Jelly Bean update, but the trouble is not all hardware has received this software yet.

Have you had trouble with the Clipboard application on your Samsung Galaxy device and what version of Android were you running?