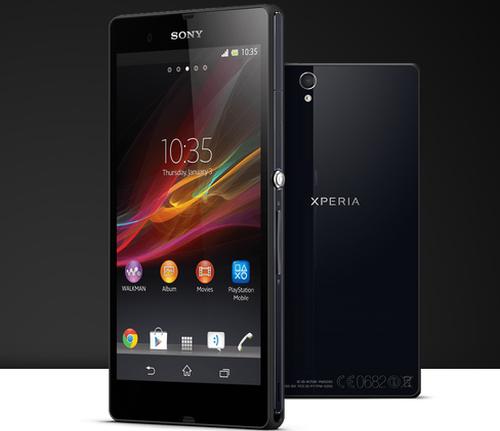 The Sony Xperia Z has been grabbing a lot of headlines in the last few weeks, and rightly so as the new smartphone from the company is a great looking Android handset. Its availability is gathering pace as the Sony Xperia Z pre-order and price has been set for consumers in Australia.

Sony’s new smartphone offering is set to become one of the most sought after devices during 2013, and we have already heard how the smartphone was put up on the official Sony Store in France for seemingly immediate dispatch, but now the smartphone has gone up for pre-order in Australia along with its price.

Consumers in the country can now pre-order the Sony Xperia Z from the official Sony Store, and it is priced at AU$749 SIM free. Unfortunately there is no information given about any dispatch date except you get priority from the first batch of handsets.

At the time of writing it seems the Xperia Z is only available in the black colour option, and it is thought the device will be released in the country next month. To recap the Xperia Z uses a 5-inch Full HD 1920x1080p Reality Display with a Qualcomm quad core processor clocked at 1.5GHz under the hood.

There is also 2GB of RAM, 13 megapixel rear facing camera, 2.2 megapixel front facer, and is dust and water resistant. Memory wise there is 16GB built in but this can be expanded by another 32GB via a microSD card.

Have you already pre-ordered the Sony Xperia Z?