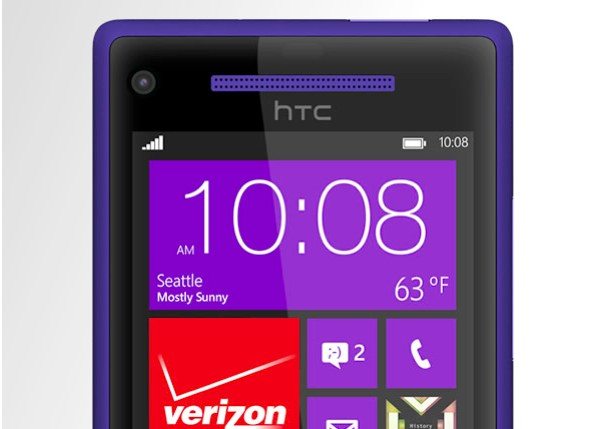 We try to keep readers in the know about software updates for their device and there’s good news today for HTC 8X Windows Phone owners on Verizon. It seems the Windows Phone Portico update is finally heading to your phone, indeed you may have received notification of it already if you’re one of the lucky ones. We say ‘finally’ as other carriers pushed out the update for the HTC Windows Phone 8X earlier but Verizon customers were left waiting.

It was way back in December that we informed readers of the HTC 8X on T-Mobile that the WP Portico update was rolling out to them and we hoped at that time that it signified it would shortly be coming to Verizon as well. It didn’t work out that way but two months later it seems some HTC 8X customers on Verizon are now receiving notification that the update (version 8.0.10211) is ready to install, despite the fact that Verizon support pages still list it as ‘coming soon.’

Benefits of this update include device stability improvements and new features such as Wi-Fi hotspot finder, persistent Wi-Fi connection (when display is off) and SMS call reject. Additionally the update means that users will be able to choose an MP3 file ringtone and will have the ability to send multi-recipient SMS messages.

We’d really like to hear from you if you’re a Verizon customer with the HTC 8X to find out how the rollout of the Portico update is going. Have you already received notification that the update is now ready? Maybe you’re waiting eagerly to get this update to your phone? Let us know with your comments.