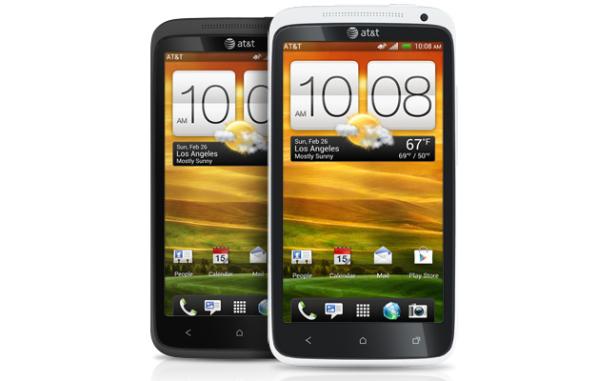 There is often new versions of the Android firmware released by handset manufacturers that take a while to reach all end users, and that is certainly the case for HTC One X owners that are also customers of US carrier AT&T. The wait for the Jelly Bean update goes on as the carrier is still certifying the software.

HTC first released the Jelly Bean OS back in October of last year and since then a number of carriers around the world have rolled out the new operating system to the One X, but customers of AT&T are still waiting. The HTC One X was the company’s flagship smartphone until the recent launch of the One, which is obviously coming with Jelly Bean straight from the box.

An AT&T support thread is growing in size daily with frustrated customers of the carrier wondering when their handset will be getting access to the later version of the Android OS, but no date has been given so far. A Support manager has said the company is still going through the process of certifying the software for the HTC One X, but you have to wonder why the process is taking so long.

Obviously the carrier will be adding its own features and skins to the Jelly Bean operating system, and testing that everything works as it should. While users won’t want the software released with a number of bugs or glitches, but it does seem to be taking ages.

Some users have questioned if it’s a ploy by the company so owners of the HTC One X will simply purchase a later handset, but many will be locked into a contract so this won’t be a possibility. Others have suggested going down the road of rooting their device and installing a custom Jelly Bean ROM, but this will invalidate the handsets warranty and not everyone is comfortable with the process to achieve this.

One of the main criticisms is the fact that no timeframe has been given for the updates arrival, but AT&T’s argument is that they wouldn’t want to announce a date only to see it pushed back. You would have thought though they could give at least a rough estimate for a release date.

Have you given up worrying about the release of the Jelly Bean update on the AT&T HTC One X?