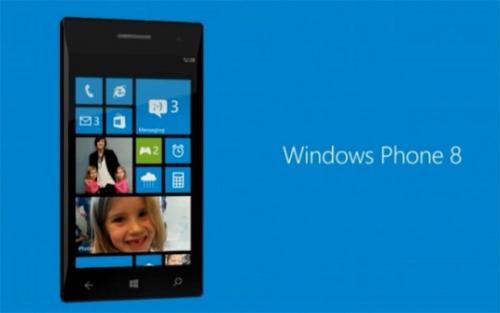 The majority of smartphone users have chosen to purchase a device on either the Android or iOS platforms, with the likes of BlackBerry and Windows Phone picking up the small amount of consumers left. Now it is being reported that Windows Phone gains market share from both Android and iOS in the UK at least.

According to recent research both Android and iOS are starting to lose market share in the UK to Windows Phone, with seventeen percent of users having left Android for the platform from Microsoft. It is believed that the company has added 700,000 users to the platform over the last year, and in the three months leading up to the end of January had achieved 6% of all smartphone sales compared to 2.4% last year.

The Nokia Lumia 800 leads the way with the HTC 8X also fairing well and the figures reveal that almost one in five users were once Android owners, which compares to two percent that dumped the iPhone in favour of the platform.

Some users had also made the switch from Nokia’s aging Symbian OS and BlackBerry, but it has to be remembered this is before the launch of the BlackBerry 10 OS in the country. It seems the Windows Phone is gaining users that have never owned a smartphone before as 47% of all users on the platform are made up from these customers.

Samsung still has a tight stranglehold on the British smartphone market though with 36.8% of handsets bearing the company’s name sold in the last three months to the end of January, while 62% of the UK now owns a mobile phone with 83% of these being smartphones.

Do you think Windows Phone can seriously challenge Android and iOS long term?