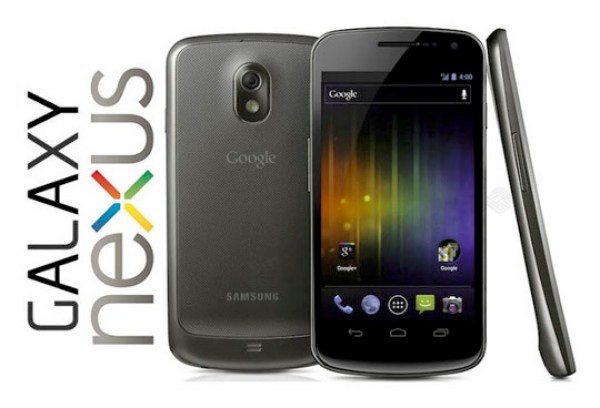 For some time many owners of the Samsung Galaxy Nexus LTE on Verizon have quite justifiably felt they drew the short straw as far as operating system updates are concerned. Although Jelly Bean updates have pushed out quickly to other devices, including the HSPA+ variant of the Galaxy Nexus, Verizon’s LTE version was sometimes left several updates behind. Now we have news though, that an unspecified software update is indeed on its way for the Verizon Galaxy Nexus LTE.

We’ve been documenting the woeful state of affairs for Verizon’s Galaxy Nexus for some time now and way back in November we discussed why Verizon might be lagging so far behind. One of the main points of concern for many owners of the device is that they purchased a Nexus device, particularly so that they had a smartphone that would be among the first to get any OS updates. You can understand why some Verizon owners might be feeling frustrated then, at being up to four updates behind other Galaxy Nexus owners.

If you’re a Galaxy Nexus LTE Verizon customer we don’t want to get your hopes up too much with this latest snippet of update news. Nevertheless it could turn out to be the news that you are waiting for. It appears that one Verizon customer fed up with waiting for updates posed a question to Verizon’s official support account on Twitter about this problem. Verizon then posted a tweet in response today reading, “Good question! Samsung will push the update directly to your device over the air. Sorry, no release date. But, it will be soon.”

Of course this doesn’t tell us exactly when this update will arrive but it does at least look promising. Another thing it does not tell us is exactly which update this is and whether the Galaxy Nexus LTE on Verizon may skip some updates to the latest Android 4.2.2 Jelly Bean or whether it will just be one step further along the update line. The reference to Samsung pushing out the update is also rather bizarre as the update will come from Google and will begin to roll out once Verizon approves it. In this previous post here we described how the update process via carriers works.

While this may not be a cast-iron guarantee that your Verizon Galaxy Nexus is just about to be upgraded with the latest 4.2.2 Jelly Bean update, hopefully it may reassure some readers that updates for the device have not been completely forgotten about. Another point that could be a promising sign is that in the last week Verizon has approved several software updates for other devices and so maybe the carrier is making a concerted effort to catch up with a backlog of updates.

We’d like to know your thoughts on this. Are you the owner of the Galaxy Nexus LTE on Verizon and if so do you find today’s tweet from Verizon reassuring? Maybe you’re so dismayed at the length of time it has taken to receive updates that you find no comfort in this news, as there is still no fixed update release date? Let us have your comments on this.