Flagship Nokia for Verizon release tipped to be Lumia 928 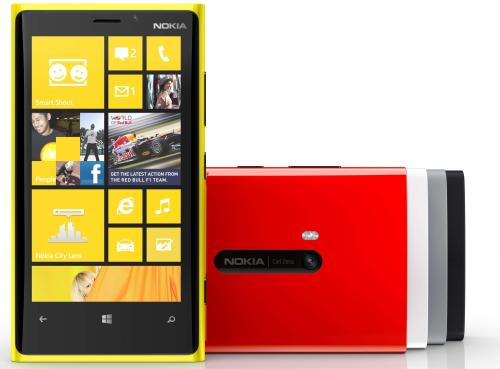 Microsoft and Nokia got the Windows Phone 8 ball rolling late last year with the launch of a number of handsets that included the Lumia 920, but the smartphone manufacturer made the strange decision to offer the handset as an exclusive offering for a couple of carriers in both the US and UK. These exclusive deals have begun to end and now there are reports of a flagship Nokia handset for a release on Verizon could be the Lumia 928.

Previously AT&T were the only carrier in the US to officially offer the Nokia Lumia 920 to consumers, but there has been rumours for a while now that the company will also be offering a flagship handset for Verizon customers, and now a screen shot has appeared that is apparently from the carriers internal system showing a number of Nokia handsets.

One of these include a Nokia Lumia 928 which could be the Verizon version of the popular Lumia 920, and based on previous rumours the handset would not look exactly like the 920 and have a screen resolution of 1280 x 768. Not much else is known about the device and it could easily be a faked screen shot that can be seen via the link at the bottom of this article.

Early adopters have given the Windows Phone 8 platform positive reviews and there are a growing number of big name applications being released for users of WP8. In the coming weeks we should get to hear something officially about new Nokia handsets being released onto the Verizon network.

Do you plan to get a Nokia smartphone on Verizon this year?