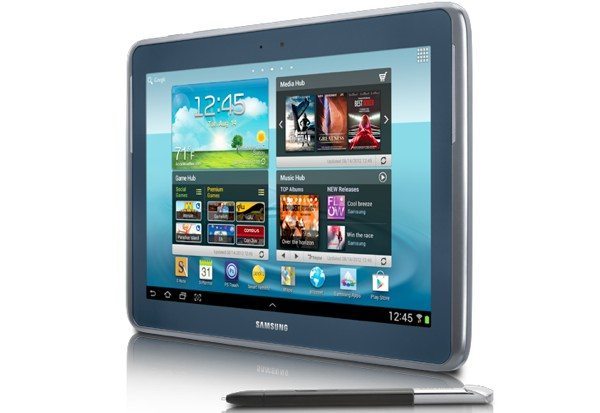 If you’ve been waiting for the Samsung Galaxy Note 10.1 LTE to release on Verizon then we have some good news for you today as we have learned it is heading for a March 7 launch on Big Red. This tablet can utilize the Samsung S Pen and there are only a few days longer to wait for it. This follows news that some accessories have already started arriving in for the Galaxy Note 10.1 LTE.

We’ll give you a rundown of the specs and features of the Galaxy Note 10.1 LTE and they include a 1.4GHz Exynos quad-core processor, 10.1-inch display with resolution of 1280 x 800 and 149 ppi, 2GB of RAM and 16, 32 or 64GB of internal storage, expandable via microSD. It also has a 5-megapixel rear camera and 1.9-megapixel front-facing camera, 7000 mAh battery and runs Android Jelly Bean with Samsung’s TouchWiz UI.