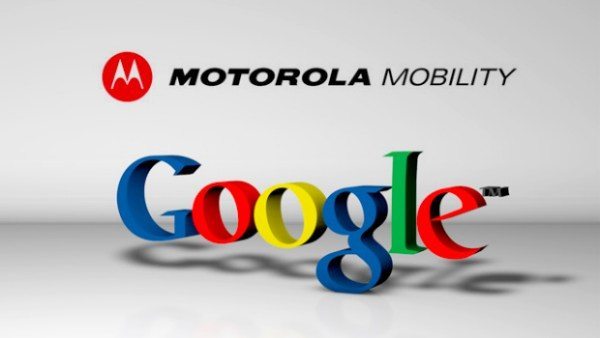 There has been a huge amount of interest lately in a handset dubbed the Motorola X phone or Google X phone, which may or may not be the next Nexus device. However while this is making headlines for positive reasons, not everything in the garden is rosy for Google’s recent acquisition Motorola Mobility and it seems that a difficult transition is now leading to employee cuts.

Motorola Mobility has already informed staff about the job cuts with an email that talked of the company being optimistic about future products (a possible reference to the Motorola X phone) but also said there were still challenges to face. Jobs in the US, India and China will be affected as around 1,200 jobs are expected to be lost, that’s over 10% of the current workforce.

Motorola also stated that the company was committed to assisting those affected by the job losses and said that the cuts were “a continuation” of job reductions announced last year. Last August Motorola announced that 4000 employees would be laid off and by the end of the year the company still had 11,113 employees.

Since Google acquired Motorola Mobility for $12.5 billion Motorola has lost market share in smartphones as well as tablets and in Q4, 2012 the company posted an operating loss of $350 million following a $500 million loss in Q3. These are tough times then for Motorola Mobility and its employees and we can only hope that the X phone project may be the start of better things for the company.

Do you hope that Motorola Mobility may see a revival soon? What do you think the company can do to make its forthcoming hardware worth a fair share of the market? Let us have your comments.