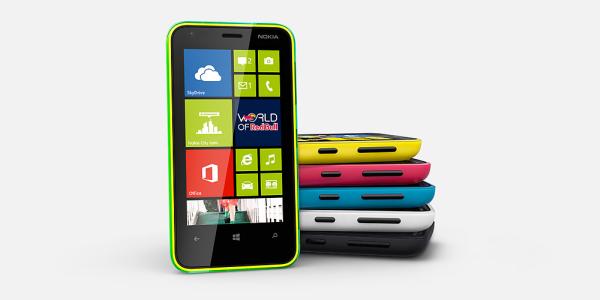 Nokia has been busy since it launched the first devices to run on the new Microsoft Windows Phone 8 platform by offering handsets at a number of price levels, and now the Nokia Lumia 620 has been priced and launched in India.

To recap the Nokia Lumia 620 specs include a 3.8-inch 800 x 480 resolution ClearBlack display, which is powered by a dual core Snapdragon S4 processor clocked at 1GHz and paired with 512MB of RAM.

There is 8GB of on board storage that is expandable by another 64GB thanks to a microSD card port, and a 5-megapixel rear camera capable of 720p video capture, VGA front facing camera, and a 13000 mAh battery pack.

Connectivity wise the handset supports 3G and Wi-Fi a/b/g/n, and users will also get 7GB of SkyDrive cloud storage with the handset, which is available in a number of colourful options. For consumers looking to have a taste of WP8 but don’t want to splash out to much cash the Nokia Lumia 620 may be the ideal choice.