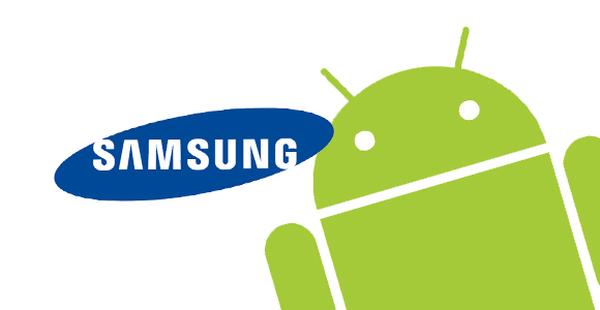 While Samsung may have recently announced their latest flagship handset the company’s older hardware is being used by millions of users, and it is always nice when these handsets get updated with new Android firmware. New reports are suggesting that the Samsung Galaxy S3 and Note 2 will get Android 5.0, while the Galaxy S2 and original Note will be updated to Android 4.2.2 Jelly Bean.

A source has provided SamMobile with a list of a number of Samsung Galaxy handsets and the software they should eventually be seeing in future updates, and owners of the Samsung Galaxy S2 and original Galaxy Note can look forward to the Android 4.2.2 Jelly Bean update, which will be the last firmware update for the handsets.

It is widely believed that the next major Android update will be 5.0 Key Lime Pie, and this should eventually find its way to the Samsung Galaxy S3 and Note 2. According to the source the next update is going to be a major one from Google, and it will take a while for Samsung to update their hardware to the new firmware.

A number of other mid-level Android devices will also be seeing new updates that include the Galaxy S3 mini, and Grand DUOS that will also be getting Android 4.2.2 as their last update. There could be some movement in these updates though as the insider states it’s a pre-list so could change.

Are you surprised that the Galaxy S2 and original Note will stop at Android 4.2.2 Jelly Bean?