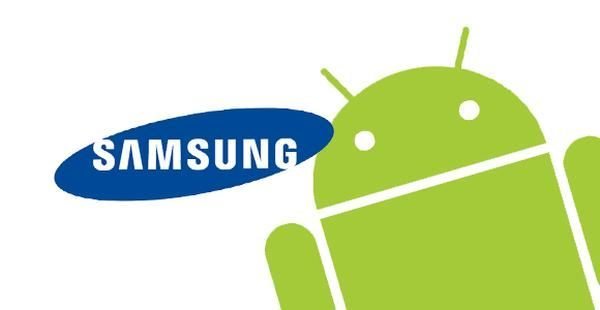 There is talk that there will be a new Samsung Galaxy Note 2 and S3 update that could add Smart Scroll and Dual Camera features, in a way the Samsung Galaxy S4 is getting into these two smartphones and breathing a little extra life into them.

In a nutshell some of the Galaxy S4 features will make its way in to the Samsung Galaxy Note 2 and the Galaxy S3, the Note 2 at the moment is probably one of the best feature-rich smartphones on the market before the S4 was announced and to add some of its goodness into the two phones mentioned above we can see exciting things coming.

It seemed a million miles away that the Note 2 and S3 would get features such as Smart Pause, Smart Scroll, Dual Camera, Optical Reader, S Health, S Translator and much more from the Galaxy S4, but it all seems to be rolling into place and could be coming sooner than we first thought.

Impressive or epic, what word are we looking for here? You know what we will use both — Why do we need to buy the Samsung Galaxy S4 when the possibility of the Galaxy Note 2 and S3 could potentially have all the same features?

Nick DiCarlo, Samsung’s VP of Portfolio Planning said that the features that were shown on the Galaxy S4 would be brought to other flagship devices.

Now here is the million-dollar question: If the Samsung Galaxy S4 features will make their way to the Galaxy Note 2 and the S3, will it be a software update or will they be selling new models to house the new features?