Chameleon Launcher for Android released to all 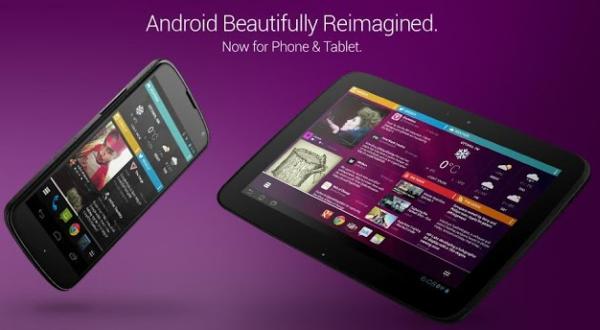 Many smartphone owners like to alter the software and features that are shipped with the device, even if it is simply installing the various applications that are available, and today we have news that the Chameleon Launcher app for Android has been released to all.

Back in January the application was made available for owners of Android tablets but now it is available to smartphone owners that are running Android 3.2 and later. The application basically allows users to create multiple home screens, but unlike other applications Chameleon Launcher will turn your homescreen into the complete information hub.

Users are treated to large and colourful widgets for a number of services such as Facebook, Twitter, Instagram, and much more. These layouts can be personalized for different situations such as for when you are at work for emails and news, or social media when you are at home.

The various widgets can be adjusted in size and shape by simply dragging on it while in the editing mode, which is great considering Android widgets can often come in a number of different sizes. The application also allows users to customize their own mini App Tray doing away with the need of searching through large grids of apps.

Chameleon Launcher app for Android is available on the Google Play Store priced at Â£2.51/$2.91, and users have been giving the app positive reviews.

Have you used Chameleon Launcher?