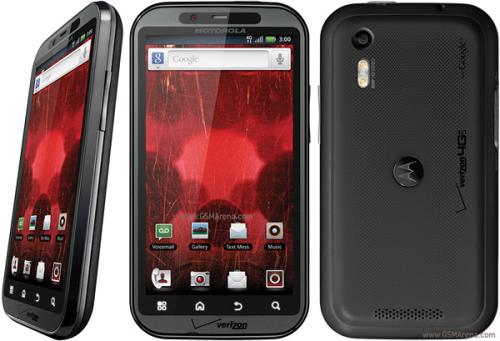 We always try and keep our readers up to date with all the latest information about firmware updates due to arrive for mobile devices, and now we have news of the Motorola Droid Bionic Android Jell Bean update that gets an official release estimate.

Shortly after owners of the Droid RAZR and Droid RAZR MAXX begun getting a taste of Android 4.1 Jelly Bean, the handset manufacturer has released some information about the Droid Bionic. The company has confirmed the new software is expected to be made available during the second quarter of 2013.

This release estimate could come as soon as next month or owners may have to wait until June to see their handsets upgraded from Ice Cream Sandwich, but owners of the handset won’t want to see the same issues that the Droid RAZR and RAZR MAXX have been experiencing since downloading the new firmware.

Many owners of the handset have been reporting serious issues with the update with many saying they wished that they had never installed it onto their smartphone. So far though the company has been pretty good getting new updates out of the door ahead of schedule, so Droid Bionic owners may have Jelly Bean in the next couple of weeks.

For a handset that was originally released during the fall of 2011 the Android Jelly Bean update will give the Bionic a lovely new lease of life. Once the rollout has begun owners can expect to see the software to arrive in stages, but at least the device hasn’t been forgotten about.

Are you pleased to hear that Android Jelly Bean will be released at some point for the handset?