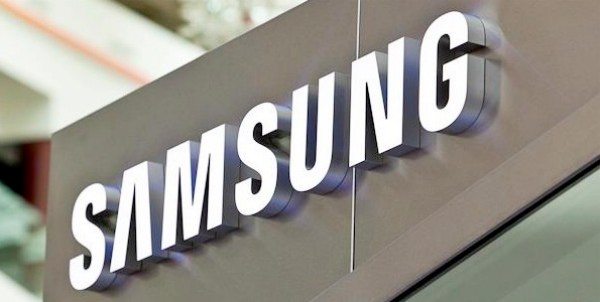 It looks as though Samsung is set to break its own records for Q1 sales this year if we listen to analysts. Bear in mind this period doesn’t account for the not yet released Samsung Galaxy S4 and also goes against the lower demand usually seen at this time of year. We have the predicted figures for you coming up.

Counterpoint Research analysts are forecasting a great year for Samsung and predict that Samsung has sold around 25 million phones during each month of 2013 so far. This means that Q1 sales could top 70 million units, a new high for the giant manufacturer.

In January and February 2013, the only full months of this year so far, Samsung’s market share went up from 32% for Q4, 2012 to 35%. These record sales and Samsung’s growing share of the market has led analysts to forecast an approximate $7.7 billion operating profit for the company for the January to March period. We can only imagine future Samsung sales for the rest of the year once the Galaxy S4 releases next month as we have rarely seen such excitement for an upcoming phone.

Samsung is not the only company achieving a higher market share either as main rival Apple also saw a market share gain to 21%, up from 17% in Q4 last year. LG also grew its market share from 4% to 4.3%. Chinese manufacturers ZTE and Huawei are each on a market share of 4.6% and 4.4% respectively.

Are you surprised that both Apple and Samsung gained in market share so far this quarter? Let us know with your comments.