Windows Phone outsells iPhone and BlackBerry in some markets 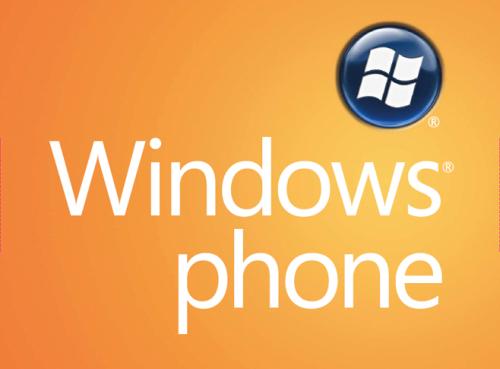 Most smartphone fans in recent times have been mainly split into two camps, Apple iPhone or Android. Times may be beginning to change though as new offerings have become available that gives consumers something else to consider, and now it is being reported that Windows Phone is outselling both the iPhone and BlackBerry in some markets.

Microsoft launched its latest take on a mobile operating system late last year, and it seems that Windows Phone 8 is helping the company to grab a larger slice of the smartphone market pie. Back in February we heard that the platform had already gained some market share in the United Kingdom at the expense of Android and iOS.

Now on the Official Microsoft Blog Frank Shaw from the company has revealed that the Windows Phone platform has now claimed a ten percent market share of the smartphone market in a variety of countries.

He went further by stating that the platform “has shipped more than Blackberry in 26 markets and more than iPhone in seven”, but unfortunately didn’t actually reveal which regions where these figures are based from.

It is encouraging signs though and previously the company stated it wanted to reach the figure of ten percent before moving on, and as more handsets have become available at different price levels the platform is appealing to a wider audience than previously.

Have you recently joined the Windows Phone party?