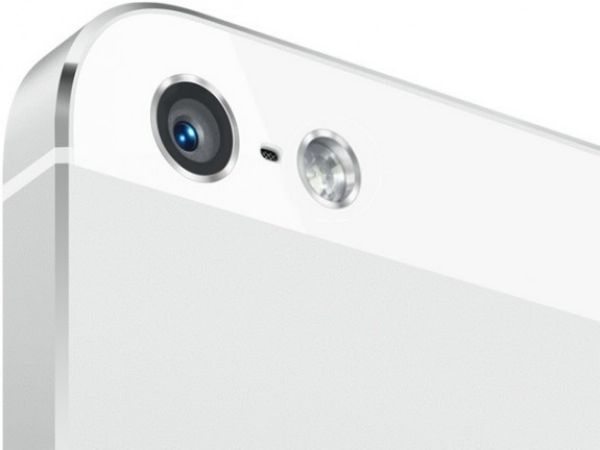 Apple traditionally likes to throw consumers off a little when they release products, and today the iPhone 6 and 5S release dates are under scrutiny. We have had a few emails that were anonymous mentioning what months these new smartphones will release.

Worldwide Developers Conference aka WWDC this year will probably be in June, which is the normal month Apple decides to make some special announcements, and we know for sure they will be unveiling the new iPhone 5S.

We believe Apple should skip the 5S and just go on ahead with the iPhone 6, but we know for sure Apple will release both the 5S and 6 this year just like they did with the iPad 3 and iPad 4 etc. All we know is, Apple needs to pull something special from the bag to compete with the likes of the Samsung Galaxy S4.