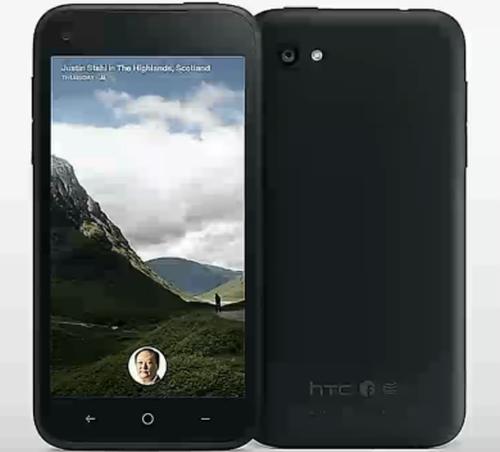 After lots of rumours and speculation yesterday saw the launch of the new Facebook Home service along with a new handset that will come with the new OS pre-installed, but the new Facebook phone isn’t capturing the public’s imagination like the Samsung Galaxy S4 did when it was first announced.

The company showcased its new Facebook Home service along with the much rumoured about handset from HTC, but the new Facebook mobile operating system hasn’t been receiving much of a welcome from users online.

According to Synthesio the new OS only saw 57,000 online conversations which compare to the 323,000 the Samsung Galaxy S4 saw when it was launched last month. The figures were gathered from user’s conversations that took place via Facebook, Twitter, and comments sections from a number of websites around the world.

Most of the conversations about the new Facebook offering were neutral, while 3.8 percent were negative and only 9.8 percent were actually positive. It is believed that many were expecting a new Facebook smartphone instead of a device with a new OS embedded on top of Android.

Almost half of the conversations took place in the US which is understandable considering the event took place there, while 28 percent were in Europe and 11 percent in Asia.