HTC One on TELUS Canada, pre-order now for April 18 shipping 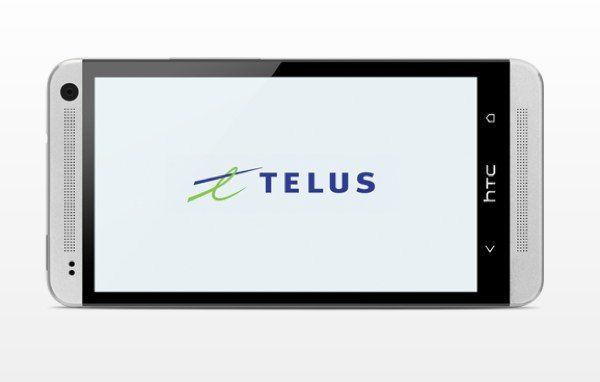 The HTC One is undoubtedly one of the most talked about phones right now and although it has already reached buyers in the UK those in Canada and the US should see the release later this month. We now have news for those who want to purchase the HTC One in Canada with pre-order details and pricing through TELUS.

TELUS has now announced that its pre-orders for the HTC One are now open for the phone’s shipping on April 18. The cost on a three-year contract with a $50 monthly spend before tax seems pretty reasonable at $149 or for those who’d rather purchase the HTC One outright the price is $659. This is a hotly-awaited phone as not only is the design superb but it also has a top raft of specs and features so we imagine pre-orders with TELUS will be pretty busy.

TELUS says to allow 2-3 business days for delivery once shipping begins and we’ll give you a quick reminder on specs so that you can see what the HTC One has to offer. It’s powered by a 1.7GHz quad-core processor, has a 4.7-inch 1080p display, 2GB of RAM and 32GB of internal storage, non-expandable. There’s also HTC’s new UltraPixel rear camera with 1080p video capture, a 2.1-megapixel front-facing camera, 2300 mAh battery and LTE connectivity (where applicable).

The HTC One launches with Android 4.1.2 Jelly Bean, which will be upgradable to 4.2.2 Jelly Bean at some point. Dimensions are 137.4mm x 68.9mm x 9.3mm and it weighs 140g. As there still appear to be shortages of the HTC One because of a well-documented component shortage and some pre-orders on other carriers have already sold out, then it may be worth getting in your pre-order with Telus quickly if this is your next smartphone choice.

Are you in Canada and if so will you be placing a pre-order for the HTC One with Telus? What are your thoughts on the pricing? Let us know with your comments.

One thought on “HTC One on TELUS Canada, pre-order now for April 18 shipping”