BlackBerry Z10 price bargain on AT&T or Verizon via Amazon 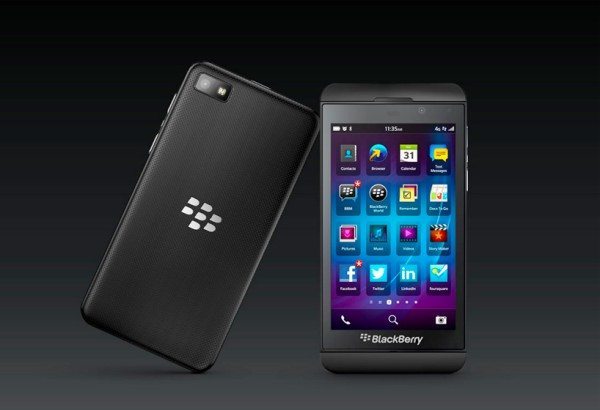 There’s some great news today if you are on AT&T or Verizon and thinking of purchasing the BlackBerry Z10 smartphone as there’s a real price bargain available on Amazon right now for this device. The Z10 has been a popular handset already but with prices now even lower we think many more people will soon be getting their first taste of a device that runs the brand new BlackBerry 10 OS.

The price of the BlackBerry Z10 through AT&T or Verizon is currently $199.99 on the usual two-year contract. However that price has now been reduced by half on Amazon to only $99.99 on a two-year contract. This is for the Z10 on either AT&T or Verizon but we should point out this is for new customers only. If you are already on AT&T and upgrading to the Z10 the price on Amazon goes up to $149.99 but that’s still $50 less that the usual price.

The $99.99 price also applies to purchases on Verizon via Amazon for new customers with a contract but for existing customers choosing to upgrade the price is $139.99, again still a worthwhile saving. As a reminder we’ll tell you that the BlackBerry Z10 has a 1.5GHz Qualcomm dual-core processor, a 4.2-inch display with resolution of 1280 x 768 and 335 ppi, 2GB of RAM and 16GB of internal storage, expandable via microSD.