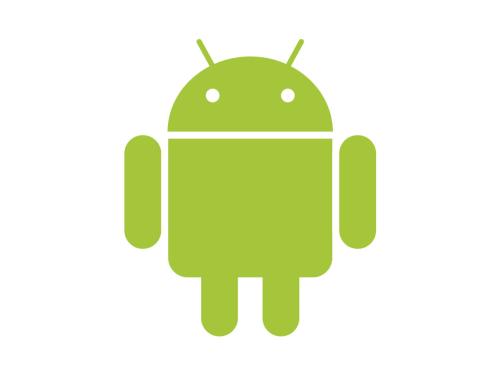 There will be many of us that have some kind of security software installed onto our computers especially if its running Windows, but this is not often the case with our smartphones that are now like mini PCs in our pockets. Now new research has found that Mobile Malware has grown massively with Android being targeted most.

We have reported on this issue before and compared the risks of Android malware with the IOS platform, and at the time the majority of attacks centred on Android. Some new research has found that mobile malware has grown by 163% during 2012 compared to the previous year with 95% of these attacks hitting Android devices.

While the research was done by NQ Mobile that is a mobile security company it doesn’t make comfortable reading for Android users. The research found that over 32.8 million Android devices were infected during the year which is up more than 200% on the platform, but it has to be remembered that the amount of users using Android devices also grew massively.

The main focus of these attacks affected users in the likes of China, India, and Russia with the US only making up 9.8% of the affected Android devices. We have looked previously on ways to help protect your Android hardware from malware attacks, and along with installing one of the many free security apps on offer users should make sure they only install applications from official sources.

Are you concerned about Android malware attacks?