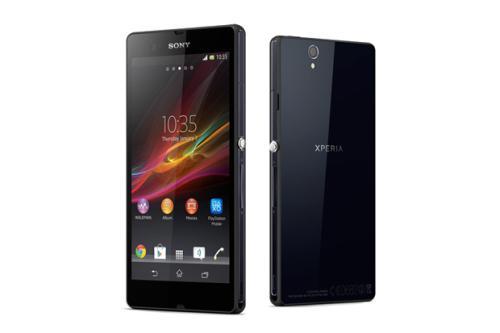 The Android platform has some pretty tasty high-end smartphones becoming available at the moment, and today we are comparing the HTC One vs. Sony Xperia Z vs. Galaxy S4 in an Android shootout.

We have run comparisons on these handsets before but not with all three together at the same time that are currently the must have devices in the top end of the Android market, with each of them having their own merits in being regarded as the best smartphone available to consumers.

Processor and Power
Under the hood of the Sony Xperia Z is a Qualcomm quad core Krait processor clocked at 1.5GHz along with 2GB of RAM, while the HTC One has the quad core Qualcomm Snapdragon 600 processor clocked at 1.7GHz with 2GB of RAM. The Samsung Galaxy S4 comes in two versions depending on the region with one getting the Samsung Exynos 5 Octa processor running at 1.6GHz, or the quad core Qualcomm Snapdragon 600 at 1.9GHz with both versions having 2GB of RAM. 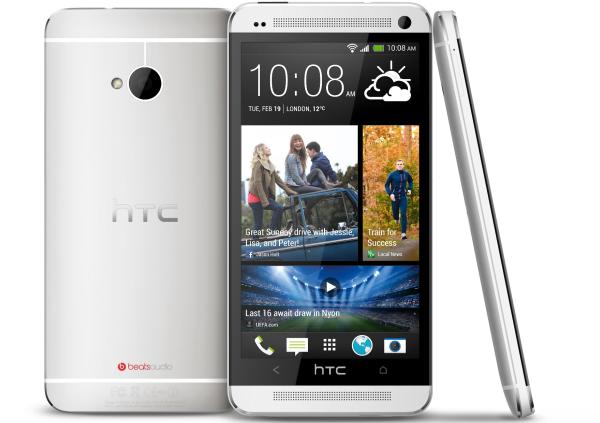 Cameras
Sony has fitted a 13.1-megapixel unit on the back with autofocus and LED flash, which is capable of Full HD video capture at 30fps and on the front is a 2.2-megapixel camera that also supports 1080p video capture. The HTC One has an UltraPixel unit with a 4-megapixel sensor that is capable if 1080p video recording, while around the front you will find a 2.1-megapixel shooter. Samsung has provided a 13-megapixel unit on the back that is 1080p along with the 2-megapixel front facer that is also capable of 1080p video capture at 30fps, and users will be able to use both cameras at once along with a whole host of new features Samsung has bundled on the device.

Operating System
The Galaxy S4 will be released this week running the Android 4.2.2 Jelly Bean OS straight out of the box, while the HTC One is currently on Android 4.1.2 but will obviously see an update to the later version of Jelly Bean at some point, which is the same situation for the Sony Xperia Z. 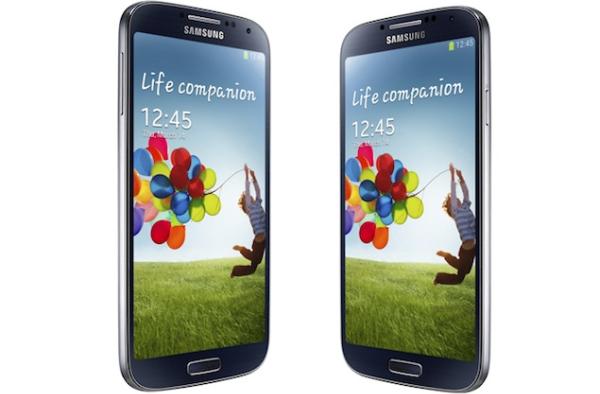 If you have no brand loyalty and can’t make your mind up you could always try going to a mobile phone store and look at the handsets up close and maybe having a little play with them to see which device you prefer.

Have you already decided which of these three handsets to purchase?