Britons treat mobile phones as disposable and buy new ones 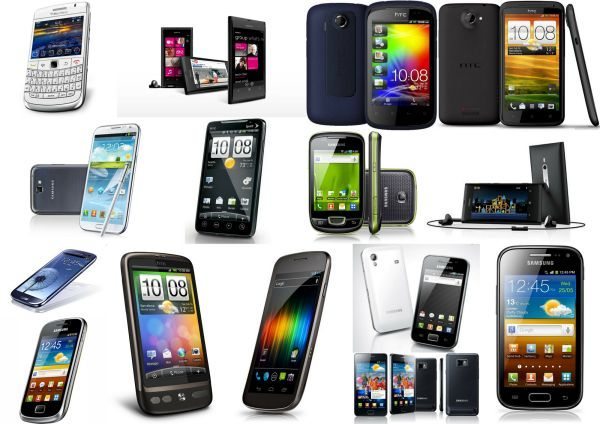 There are millions of people in Britain that owns a mobile phone and it seems they prefer to buy another phone rather than fixing the one they already have if it breaks. Research by a leading mobile phone insurance website in the UK has revealed that many Britons are treating phones as disposable, in the sense that they don’t take steps to fix their phone if it becomes broken or stolen and instead simply buy a new one.

Despite many options available for phone users to protect their handsets in a range of circumstances, new research by a leading mobile phone insurance website has revealed that many Britons treat their handsets as disposable, in the sense that they choose to buy a new phone when something happens to their old one, instead of looking into cheaper options to sort things out.

www.MobileInsurance.co.uk carried out the poll in order to find out more about the actions Britons take when something goes wrong with their mobile phone, such as when it becomes lost, broken or stolen. 2,291 mobile phone owners from around the UK were polled as part of the survey and were asked questions about phones they’d had in the past.

These respondents were then asked if they had taken steps to try to fix or recover their handset before spending money on a new one, to which 66% admitted that they hadn’t. They were then asked to explain why they had treated their phone in such a disposable way, to which the most common reasons were as follows:

Of the respondents who hadn’t tried to have their old handset fixed or recovered and had instead bought a new phone, 93% were not insured at the time something happened to their old handset; perhaps explaining why so many opted to spend money on a new phone.

“You wouldn’t think people had the money to fork out on a new phone every time something went wrong with their handset, but it seems to be the case that many Britons are treating handsets as disposable, which really is a total waste of money.

“If you have an insurance policy in place or your phone is still under warranty, you can get it fixed or replaced easily and it won’t cost much at all. It seems stupid that so many people would just throw away old handsets instead of at least trying to get something sorted. Handsets don’t come cheap these days if you want something decent, so we’d advise that everyone protects their handset in the first place to avoid having to be faced with the decision of replacing their phone or paying huge amounts to get repairs done.”