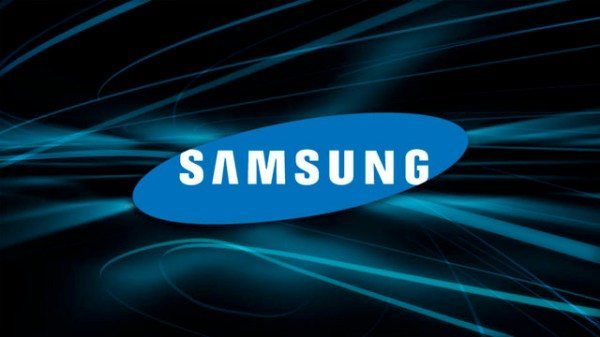 If you’re a fan of tablet devices and the popular Samsung brand then we have some interesting news as the company’s tablet devices for 2013 have now been detailed. We have initial information for you on the Nexus 11 (a collaboration with Google), the Galaxy Tab 8.0, Galaxy Tab 11.0 and Galaxy Tab DUOS 7.0 for this coming year.

Earlier today we told how Samsung has now made the Galaxy Tab 3 official and now we can reveal more on other coming tablets. Firstly the Nexus 11 is a device that will get many Nexus fans excited and could be the world’s first Octa-core tablet. The following details are subject to Google approval. Specs include an 11-inch Super PLS TFT display, 8-megapixel rear camera, 2-megapixel front-facing camera, octa-core A15 /A7 Exynos 5410 processor and rumored microSD 64GB.

Finally the Samsung Galaxy Tab DUOS 7.0 has a 7-inch PLS LCD display with resolution of 1024 x 600, 3-megapixel rear camera and 2-megapixel front-facing camera, dual-core processor and microSD 32GB and this device also has dual SIM. If you’ve been waiting for more news about the next-generation Samsung Galaxy Tab 10.1 it seems as though Samsung may have abandoned this one for now or permanently due to lack of interest in the current 10.1.

These are some interesting first details on the above tablet devices from Samsung and although the company has not officially announced this info it does come from a very reliable source (below). We shall follow future developments and pass on more information to you as we hear it.

Are you particularly interested in any of the above devices and if so, which one? Let us know by sending us your comments.