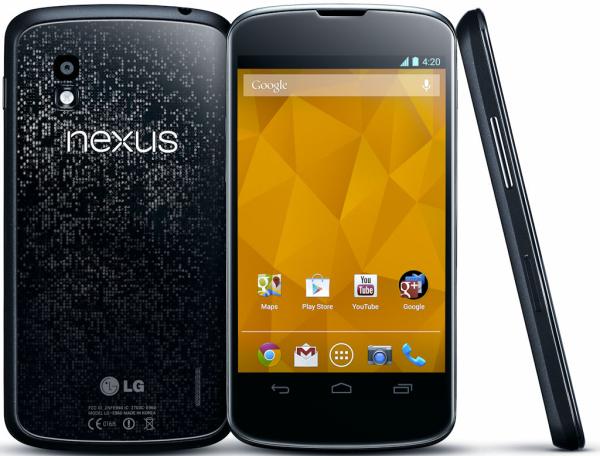 The LG Nexus 4 has been with us since late last year and has sold really well despite early stock issues from certain retail channels, and now it seems a new version of the handset could be on the cards with the possibility of a Nexus 4 LTE running Android 4.3 Jelly Bean appearing in some benchmarks.

We have heard rumours previously that a new version of the Nexus 4 could be unveiled at the Google I/O event in a couple of week’s time with 32GB of storage and 4G LTE compatibility in tow. Now it is being claimed the device has now appeared in some benchmarks for the new model that was running Android 4.3 Jelly Bean, while the HSPA+ version was running the Android 4.2.1 version.

The processor was running at a clock speed of 1.5GHz so this could still be the Qualcomm Snapdragon S4 Pro, and we have been hearing a lot of news recently about a new version of Jelly Bean that could be making an appearance at the upcoming Google event.

The event may bring both good and bad news for stock Android fans as many complained when the Nexus 4 was first released about the lack of storage and 4G LTE compatibility, but there would have been many looking forward to the unveiling of the next smartphone from the company along with Android Key Lime Pie.

There have been a number of reports now that Google were going to delay the unveiling of Android 5.0, but as usual we won’t know for sure until it is made official by the company and benchmarks can easily be faked.