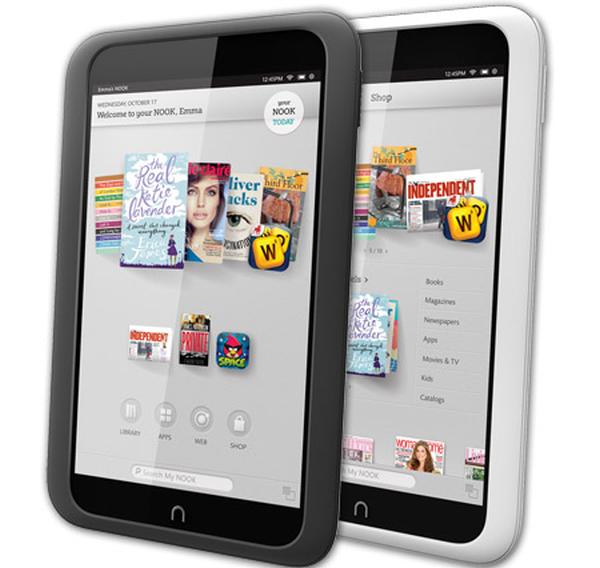 Barnes and Noble have a number of eReader devices and tablets available to consumers in a number of markets, but the company has brought joy to owners or perspective purchasers of the Nook HD and Nook HD+ by adding Google Play support.

Only a few days ago we brought you the news that the company had slashed the prices for all of its mobile products for consumers in the UK, and now the appeal in purchasing some of this hardware has got stronger.

The company has announced that it has added full Google Play support to both the Nook HD and Nook HD+, which will now allow owners to purchase and download things such as apps, movies, and music tracks directly from the Google Play store.

There are now also other Google services supported such as Gmail, YouTube, Google Maps, and the popular Google Chrome web browser. Owners of the device will now have access to all those big name games that are available from the store along with a whole host of other popular applications and services.

Currently the Nook HD can be purchased in the UK for only Â£129 while the bigger model is priced at Â£179, following our story about the price cuts on the entire range of Nook devices the entry level Nook Simple Touch is currently showing out of stock.