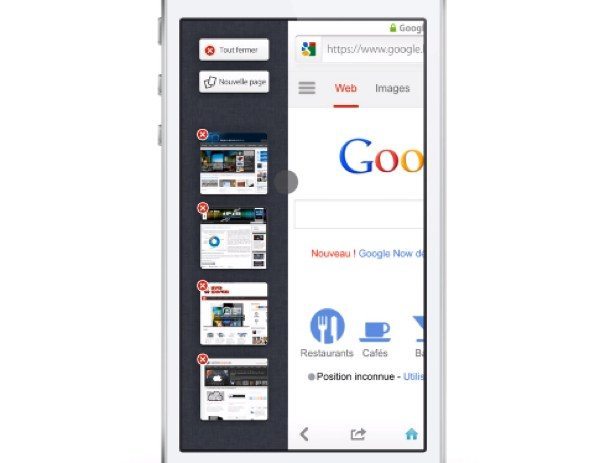 As Apple’s WWDC 2013 event nears there is an increasing amount of interest in the next iteration of the company’s mobile operating system, iOS 7. WWDC this year runs from June 10 to 14 and many are anticipating the first showing of iOS 7 although there have recently been reports that it may not be ready just yet. Today we have details and a video of a new imagining of iOS 7 that shows real promise.

If you’re reading this then you’re probably already aware that the design of iOS 7 is heading in a very different direction with many reports claiming a move away from skeuomorphism to a much flatter, cleaner look. While we wait to hear more about this we’ve been bringing readers some looks at concept designs for iOS 7 and we’ve been pretty pleased with some of the ideas we’ve seen so far.

Regular Phones Review readers may remember two concept videos for iOS 7 from designer Mohamed Kerroudj that we showed back in March. These showed the creation of a stylish and clean UI with new-lock screen, in-line notifications, changes to Settings toggles and more. You can see those videos at our post here. Kerroudj has now come up with the third in his series of iOS 7 mockups, which focuses on the dashboard feature.

This new iOS 7 concept design shows a very flat UI and so could really fit the bill for the real deal that Apple guru Sir Jonathan Ive is involved in this time around. The video shows an innovative repositioning of the multitasking bar to the left that we feel would be popular, as well as other new ideas.

When the genuine iOS 7 is finally revealed it will be really interesting to see how close some of these concepts came to reality. You can check out the latest YouTube video from Kerroudj below this story and once you’ve looked at it we’d love to hear what you think of this concept look? Send us your comments to let us know.