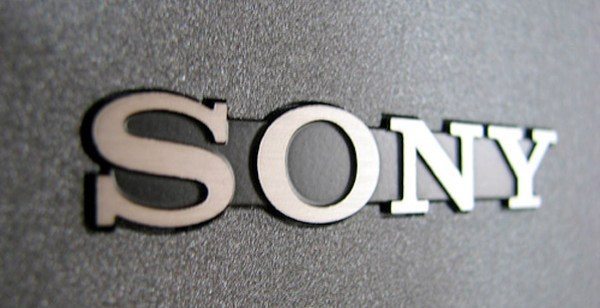 The hugely impressive Sony Xperia Z high-end smartphone released not too long ago and has been a big success for the company but it’s worth remembering that plenty of people don’t need or want such a high-end device and are happy to settle for something more-mid-range. Step forward the Sony C190X due to release in Q3 and we have some first details on this phone.

Although this smartphone is for now dubbed the C190X the ‘X’ will differ for whichever region you purchase it in. By the time of release it is likely to be one of the ‘Xperia’ titled phones so should achieve a good level of popularity. An image purporting to have been taken with the C1905 variant has come to light along with some early unofficial specs that may give us an idea of what this phone will offer when it finally launches.

Specs for the Sony C190X are said to include a choice of either the Qualcomm MSM8627 or MSM8230 dual-core processor, 4-inch display with resolution of 854 x 480, 1GB of RAM but only 4GB of internal storage although that is expandable via microSD. There’s also a 5-megapixel rear camera with 720p HD video capture and it’s likely to run Android 4.1 or 4.2 Jelly Bean

The Sony C190X is scheduled for a Q3 release so it may not be too much longer until we hear more concrete specs and features for this phone. We’ll be certain to give you more information on this device as we hear it.

In the meantime we’d like to know if you could tempted by a mid-range Sony smartphone? Let us know by sending us your comments.