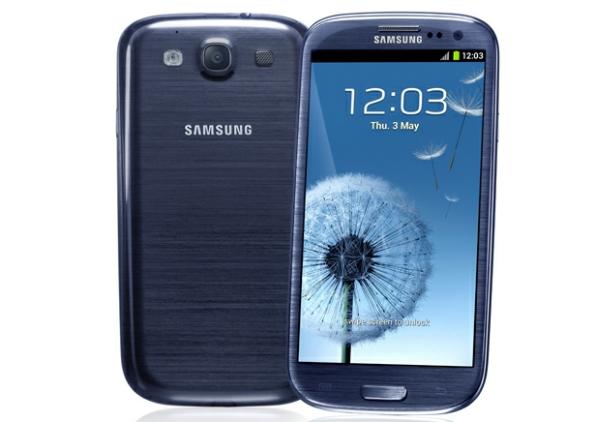 Users in many areas have been enjoying the new software since late last year but when the update started to reach end users in the US it was missing the Premium Suite of features that includes the popular Multi-Window.

Then last month Sprint owners of the handset begun receiving the new features via an update, and now according to TmoNews owners of the device on T-Mobile are getting the Android 4.1.2 update on their handsets.

Besides the Multi-Window support there is also such things as Paper Artist, Group Play, and Easy Mode among other new features. The build number for this latest update for the handset is JZO54K.T999UVDMD5, and there will be many users pleased to receive Multi-window support that will now allow them to run two applications on the display at once and was first seen on the Galaxy Note 2.

The carrier has added a new support page for the latest update for the Galaxy S3, and the software is coming over the air and is 186MB in size, so it may be an idea to download the update via a stable Wi-Fi connection.

Have you received the update on your T-Mobile Galaxy S3 yet?