Yahoo swallows up Tumblr and causes a stir 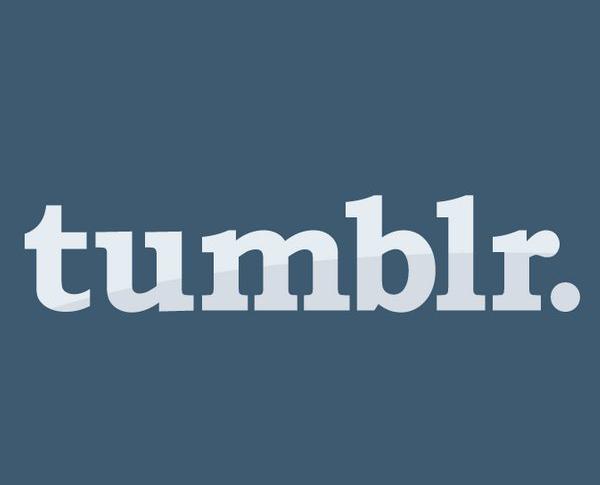 In the mobile tech world in the last few years we have seen a number of big companies or organisations purchasing smaller businesses and now Internet giant Yahoo has swallowed up Tumbler with news of the deal causing a stir among users of the service.

Following some earlier speculation it has been confirmed that Yahoo has bought out microblogging service Tumblr in a deal that is going to cost the company around $1.1 billion in a cash only transaction.

Both Yahoo CEO Marissa Mayer and Tumblr CEO David Karp have both confirmed the deal with Mayer promising that the company will not “screw it up”, and will also operate the service separately with the same team behind the service continuing to work on it, but Yahoo will work with them to make it even better.

The statement went onto say that getting to know the Tumblr team was a great experience with founder David Karp being one of the nicest people the Yahoo CEO has met. Yahoo is looking to use its personalization technology and search infrastructure with the service, but news of the deal has been met with some dismay from many users of the Tumblr service.

There has been a huge number of users of Tumblr taking to various social networking sites stating their dismay with the deal, with many complaining about their previous experiences with the company with its own services. Personally I know of a couple of people that have had their Yahoo email accounts constantly hacked despite following all the guidelines when using the service, which in the end resulted them in going elsewhere.

Are you unhappy about Yahoo purchasing Tumblr?