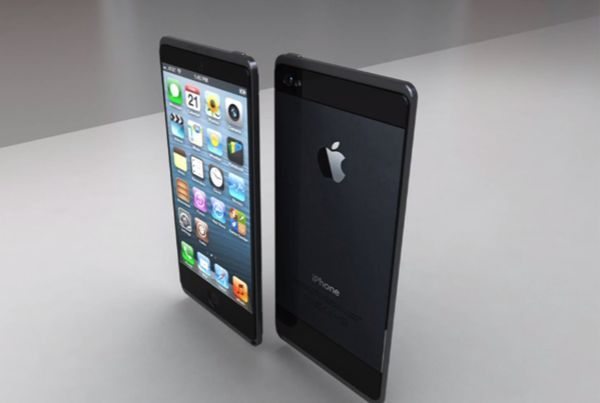 The iPhone 6 expected to be announced after the iPhone 5S seems to be getting more attention lately; this is understandable because the 6 will be the one that outshines the iPhone 5S when it comes to design and specs.

Apple has the world at their feet with so many patents under its belt, and now we want to let you know about the iPhone 6 specs delight that includes a bigger display, customizable UI & LED notifications and much more.

iPhone 6 Concept 1
The iPhone 6 concept created by Deviantart user Fishbertus could be a reality, there is nothing on this smartphone that is hard to incorporate. This one has a bigger screen more than likely to be 4.5-inches with an Ultra HD interface. A 4.5-inch display is impressive considering the whole size of the iPhone 6 is the same size as the iPhone 5; this is small but big in a way.

There will be themed apps, the UI is customizable, you will also notice the Home Button is now a Touch button, other features include ability to place apps under the toolbar, interactive wallpapers and animated shots will be great thanks to the 7+ megapixel area wallpapers. The iPhone 6 concept 1 shown above could possibly feature a 13-megapixel camera, edge-to-edge display with 2K resolution, 64 to 128 GB of storage, 8-core Apple CPU, LTE+ and 2GB of RAM.

iPhone 6 Concept 2
This concept developed by designers Uygar Kaya and Ran Avni looks great, some of the features include LED notifications on the sides of the phone that will light up different colours for different notifications, wireless charging and will come with a larger display. 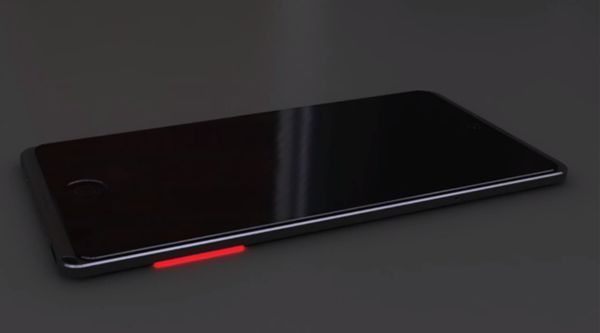 Look at the images (One above and two below) as well as the YouTube video we have provided below this article.

This iPhone 6 is something we would love to be real, forget pipe dreams Apple, just make it happen and make us all smile. This one is water and dust resistant just like the Sony Xperia Z, it also has a premium feel, full HD retina display, ultra slim design, charging animation, speaker on the front near the Home button, it also includes a 13-megapixel camera, touch-sensitive rocker volume rocker and much more — watch the video (Thanks Redmond Pie)

Do you prefer the iPhone 6 concept 1 or concept 2? We would love to know if you like any of the features mentioned above.