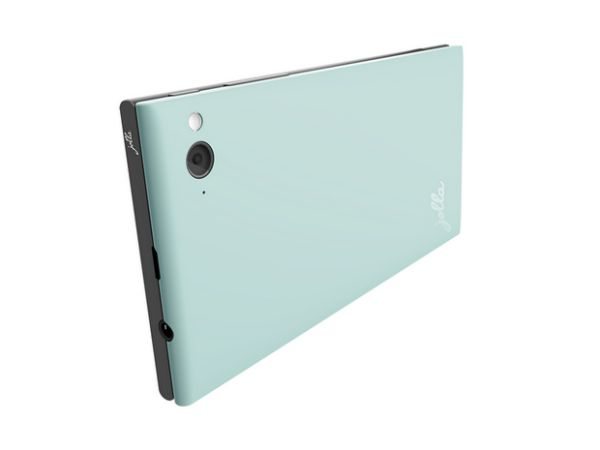 The Jolla company – a manufacturing/software development team headed by ex-members of Nokia – has unveiled their first product; which is the Jolla phone running the proprietary Sailfish OS, developed off the back of the MeeGo platform. But where did Jolla come from, and why are they so invested in and passionate about their chosen open-source OS?

For many years, Nokia relied on the Symbian operating system. Though once the most widely used OS in the world, it began losing market share to Apple’s iOS as far back as 2007. With the grand release of Android in late 2008, Symbian’s fate was sealed. It began a slow downward spiral that concluded in early 2011, when Nokia signed a deal with Microsoft to use Windows Phone as their primary OS. It sold Symbian on to Accenture, who agreed to provide development and support services to Nokia until 2016, allowing them to continue using Symbian as a secondary platform.

But some members of Nokia’s team were dissatisfied with this move. It’s difficult to blame them – when Android made its big debut and began to gobble up market share, Nokia put all their eggs in one basket by purchasing Symbian wholesale. Unfortunately, their development efforts were stymied by Android’s sudden, burgeoning popularity, and the vast amount of money and effort that went into Symbian was – in the eyes of many Nokia employees – wasted.

In 2010, Nokia and Intel announced at the yearly Mobile World Congress that they planned to conflate the Intel Moblin and Nokia Maemo projects to create a unified operating system named MeeGo. They worked closely with the Linux Foundation in order to create the basics of this OS. But the Linux Foundation later dropped development in order to focus on Tizen, a joint venture between Intel and Samsung. 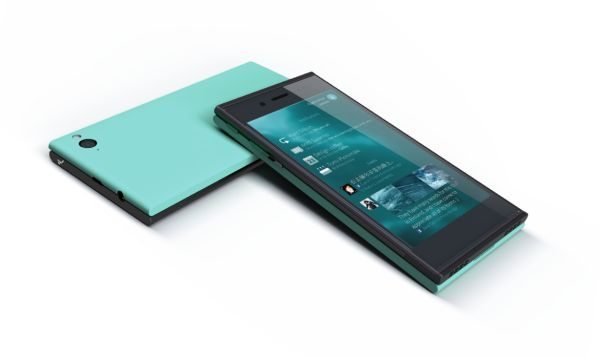 However, this was the breaking point for some Nokia employees, who decided to leave the Finnish company and continue development on the MeeGo platform, with the aim of constructing an open source operating system. They built upon a community-forked version of MeeGo dubbed ‘Mer’ (which eventually gave birth to their proprietary Sailfish OS), and in October 2011 they renamed their existing company Jolla – the name they would ultimately give to their first product.

That brings us forward to the present day, because May 20th 2013 (or #JollaLoveDay, as introduced by their Twitter campaign) marked the grand unveiling of the first Jolla smartphone. Their initial offering has some fairly competitive specifications: a 4.5 inch display, a dual-core processor of unknown power, 16GB of internal storage space, a removable battery and microSD card slot, an 8 Megapixel camera, 4G LTE compatibility and extensive integration with the Android Play Store. It’s this last claim which may be make-or-break for the fledgling handset; if the Jolla smartphone can run all 850,000+ applications available to Android, it would mitigate the need to build up their own library of apps from scratch and give them an enormous advantage upon release.

There’s some other interesting features to be found in the first Jolla phone. The user interface of Sailfish is said to be very gesture-oriented; custom-built to provide an experience that is significantly different from any other operating system. The hardware of the device is also unusual – two-part construction, with a black front portion (which contains the touchscreen) and a coloured back portion, which protects the battery and hides the microSD card. This coloured back portion can be swapped out, ala the back covers of Samsung’s Galaxy S series. But unlike the Galaxy S series, where the back is strictly decorative, Jolla’s first smartphone can register the colour of its back panel and alter the design and colour scheme of the on-board OS accordingly. This is a neat feature, which probably utilizes near field communication in order to operate.

It remains to be seen what kind of hardware will be pre-packaged into this device. To date, we don’t know any of the juicy details – the clock speed of the processor, pixel density and resolution of the screen; battery size and SD card support capacity are all ambiguous at the moment. These are all huge considerations when purchasing a phone; particularly one with the capacious $500 (â‚¬399) price tag of the Jolla phone. But I feel compelled to offer my usual disclaimer: whether you think this phone is expensive, competitively priced, a waste of time or a tour-de-force, the fact remains that these ex-Nokia members are working on something new and unique. The more choice there is for consumers, the more vibrant the marketplace will ultimately be. For that reason alone, I’m excited to see where the Sailfish platform travels in the future!