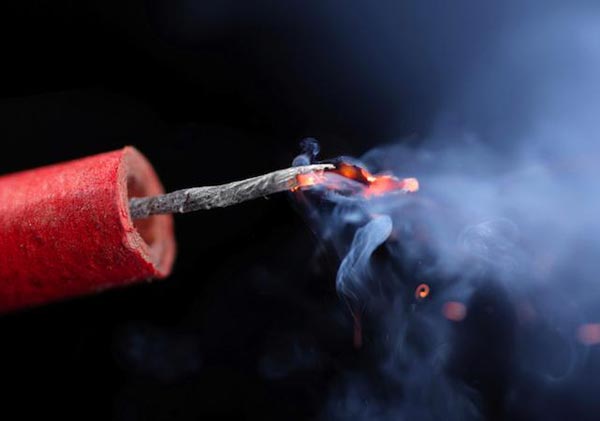 Protection is an interesting topic when talking about upcoming smartphones like the new iPhone 6 that’s expected to feature a release date at some point in 2014. The reason we raise this issue with next years iPhone, rather than the iPhone 5S expected after WWDC, would be thanks to the specs and features predicted to be more innovative on that model.

New iPhone 6 protection — when Apple launched the iPhone 5 it did so with some solid improvements to natural protection, which included a lighter and stronger phone that can take a drop a lot better. Sadly, after using every iPhone generation we have experienced scratches much easier with the current Black and Slate edition.

Apple noticed the rising complaints in this area and even commented on the problems, which were apparently due to aluminium underneath showing naturally when the phone scratches. We would love to see the same focus on protection for both iPhone 5S this year and the more innovative iPhone 6 in 2014, but these improvements need to include better protection against scratches considering how bad they look on the current iPhone 5.

Plastic is something the majority of Apple fans would hate for the iPhone 6, but there’s no denying the fact that the scratches would be less visible when compared to aluminium, so what would your preferred material be for iPhone 6?

New iPhone 6 protection from thieves – another area of protection needing some attention would be protecting the future iPhone 6 from thieves, which a recent report claims around 11,000 Apple products were stolen in New York during 2012. It is worth noting that the report claims the majority of these stolen products were iPhones, so it’s certainly an area where the iPhone 6 could do with enhanced features to help stop thieves.

The above article then touches on a few ideas to help stop thieves and even mentions how the iPhone 6 could improve, which amazingly includes some radical enhancements that we’d love to hear feedback on from Phones Review readers.

In the area of blowing up your future iPhone 6, ReadWrite suggest if someone steals your phone it should “blow up in your hand” or “catch fire”. This must be the craziest idea we’ve heard about rather than tracking where the iPhone is with GPS, some users want it to physically hurt the thief. We’d love to hear your thoughts on their suggestion in the comments.

At first we thought this author was a rare case, but then we found another article on BoingBoing that featured an invention for a laptop. Can you believe someone actually created a laptop with a thermite self-destruct mechanism? We are pretty amazed by this, but it certainly highlights how some people are not happy with their products being stolen.

What extremes should Apple go to with protecting the new iPhone 6 in 2014 with innovative features? You can also read about how the iPhone 5S release date has impacted mobile telecommunications in an article from earlier this week.