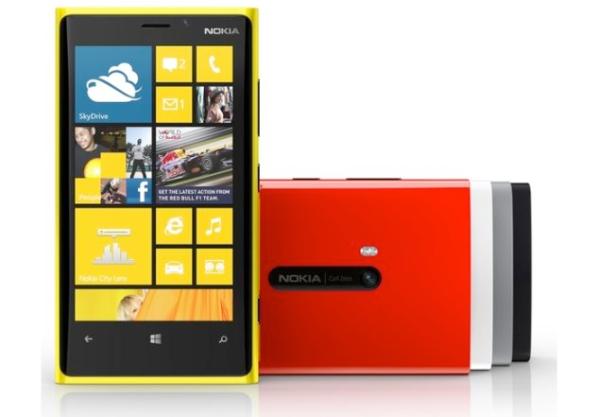 It is not unusual for smartphone prices to start dropping a few months after they become available which can often be in readiness for a new model to be released, and that certainly could be the case for the Nokia Lumia 920 that has seen a price drop in India recently and now comes with a nice freebie as well.

Consumers in India can now pick up the once flagship Nokia Lumia 920 for RS. 31,999 at a couple of online retailers, and what makes this deal even better is that both Flipkart and Infibeam are also throwing in the Nokia DT-900 wireless charging plate at no extra cost.

The smartphone was previously costing around the RS. 36,000 mark but this recent price reduction could be in readiness for the launch of the recently announced Nokia Lumia 925, as well as the increasing competition from flagship Android smartphones such as the Galaxy S4 and HTC One.

To recap the Nokia Lumia 920 features a 4.5-inch touchscreen display at a resolution of 1280 x 720 with the added Nokia ClearBlack technology. Under the hood is the dual core Qualcomm Snapdragon S4 processor clocked at 1.5GHz with 1GB of RAM.

The handset comes with the 8.7-megapixel camera on the rear with PureView technology and capable of Full HD video capture, while around the front is a 1.3-megapixel unit that is capable of 720p video recording.

Storage wise you get 32GB of internal storage without any option of expanding though, and Nokia has fitted a 2,000 mAh battery to the smartphone.

Do you fancy the Nokia Lumia 920 at this price?