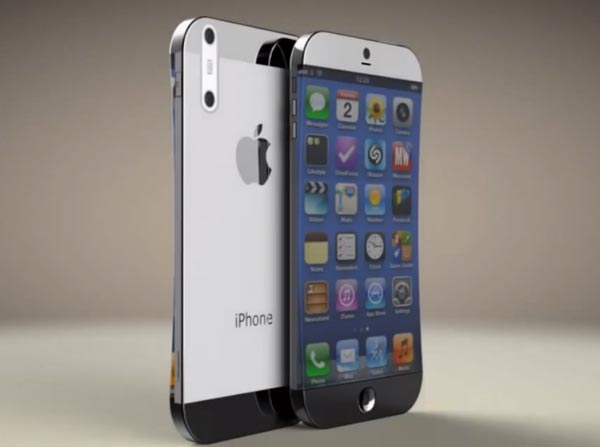 There’s a few iPhone 6 features that don’t seem to go away no matter how crazy they might seem, and while we expect the iPhone 6 release date to be next year it seems 3D is resurfacing in another concept video. The credibility of 3D is still being debated among Apple fans.

We have embedded the latest iPhone 6 concept video below this article that has apparently been created by Hassen cad and Ran Avni. The video was uploaded to YouTube this weekend and the description features a number of specs, which notably include a 4.8-inch edge-to-edge display, 3.2 megapixel FaceTime HD camera and 8 megapixel 3D camera.

This isn’t the first iPhone 6 concept to feature 3D and in fact it seems to be the most persistent rumor being included within concept designs. Personally, we are not sold on the idea of 3D within the next major iPhone update.

If we do see a minor iPhone 5S upgrade launch this year and a bigger iPhone 6 release in 2014, some people would hate to see 3D included in next years model. It seems that 3D isn’t that popular anymore, on smartphones at least, so we can’t help but wonder why these concept designs keep adding that feature?

There’s a lot better iPhone 6 features to consider above 3D, which include water proofing the handset and adding flexible OLED technology. 3D might still be popular in the cinema, but as one Phones Review reader put it “3D on my phone would be a gimmick at best”.

We should point out that there is still a fanbase for 3D technology within smartphones, and some people find it “cool” and enjoy watching back “3D movies on a 3D TV”. 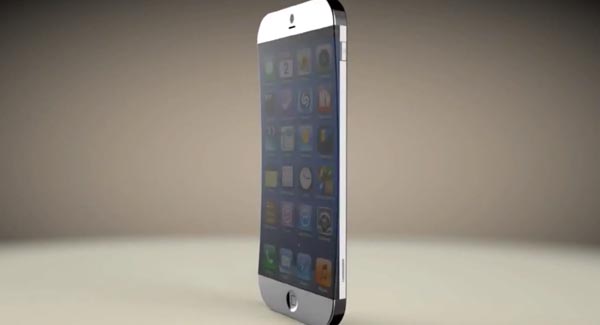 Would you like to see a 3D camera and other 3D technology feature on the iPhone 6? Please remember this concept is considering a release date in 2014, not the expected 2013 iPhone 5S, so watch the video and let us know what you think about this latest concept design and inclusion of 3D? It is worth noting that the video has only had just under 40,000 views on YouTube at the time of writing, and viewers are split with half not liking the design.

Technology like edge-to-edge displays seem like a natural enhancement for the expected iPhone 6 design change, but this could be playing it too safe and some people point to more radical designs like this wraparound display concept for iPhone 6. These rumors have appeared a few times over the last 6 months, so it will be interesting to see how far Apple decide to push the boundaries both this year and next.

Bottom-line: the iPhone 6 camera will improve with some innovative twists when it meets a release date next year, which has been hinted at a few times and recently in some Apple patents focusing on camera advancements.

Interestingly, the patent in that article also hinted at 3D but this seems to be something much more than your traditional 3D movie playback and photos. We did previously hear about the possibility of 3D video calls. These patents could be one reason why the concept designers believe 3D will play some part in the iPhone 6 features and specifications, although we have seen many patents come and go without being used in any final product.

22 thoughts on “iPhone 6 persistence for 3D over credible features”