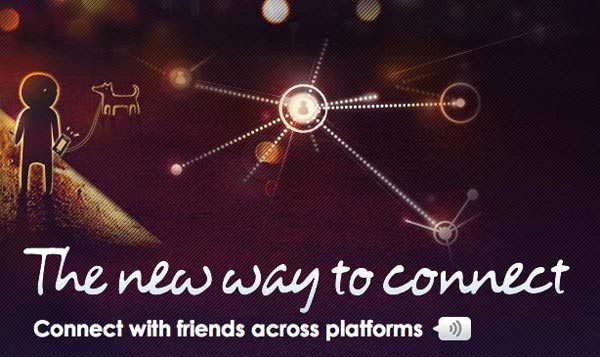 The WeChat Android app has been experiencing problems over the last couple of days, which was confirmed on the official blog after they received reports from users. Those behind the WeChat Android app explained that an update on the Google play store should fix any issues faced, although it is clear that not all users were affected.

WeChat success across platforms — we touched on the success of the WeChat app earlier this month when we looked at the popularity and expansion into India. The official website pushes the message of connecting “with friends across platforms”, which includes apps on Android, BlackBerry, Nokia, Windows Phone, iPad and iPhone.

The latest version of the WeChat app claims to help connect its users with over “300 million people”, and these users gain the ability to connect with video calls, voice messages and free texting.

Do you use WeChat and how do you think it compares to WhatsApp? We love the walkie talkie mode for chatting with up to 40 friends, and making free voice calls is pretty cool, but what do you like most about this app and have you experienced any problems with the service?