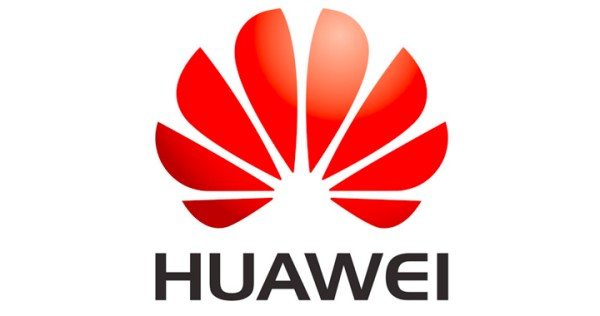 At Phones Review we always endeavor to bring readers news about operating system updates for different smartphones and tablets and today some Huawei device owners will have good reason to be happy. Huawei has just announced the Android 4.2 Jelly Bean update will be rolling out to several of its devices including the Huawei Ascend D1, Ascend P1 and Honor 2 as well as some others.

Huawei hasn’t specified all of its smartphones that will be receiving this Jelly Bean update but did particularly state the above three handsets. Along with the Jelly Bean upgrade these devices are also set to receive Huawei’s Emotion UI 1.6. The news came from Huawei CEO Richard Yu who said that as well as the Ascend D1, P1 and Honor 2, more Huawei devices will also receive the latest update.

There’s no exact date for when the Jelly Bean update will start to roll out to these devices but we imagine it will be soon as Yu has chosen to speak about it. We recently told how Huawei is readying the Huawei Ascend P6 for a release and showed readers a leaked image. Hopefully we’ll have some more official clarification on that soon and we’ll pass on news as we hear it.

Are you the owner of the Huawei Ascend D1, Ascend P1 or Honor 2 and happy to hear that your device will soon be receiving the Android 4.2 Jelly Bean update? Why not let us know by sending us your comments.