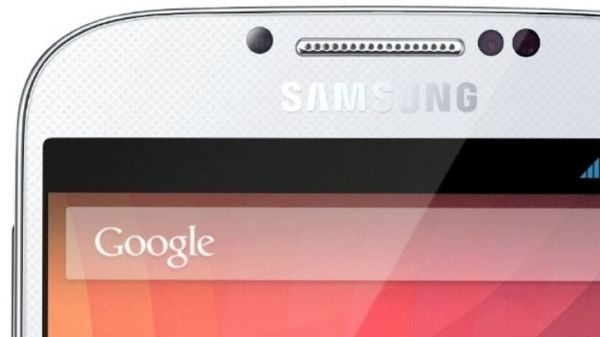 The Samsung Galaxy S4 Google Edition treatment is already coming soon, and now this may include the the HTC One, and today we want to talk more about this and what one would be preferred with stock Android.

Releasing two Google Edition smartphones without the popular trademark Sense user interface is well worth talking about, the Samsung Galaxy S4 Google Edition was announced at Google I/O and now there are rumours of the HTC One Google Edition.

The Samsung Galaxy S4 Google Edition will feature stock Android, which would come without the usual bloatware etc and for now this will only be for the US, a global release is not yet known so you can count out the UK for now. The US release date for the SGS4 GE will start on June 26th, the price is high at around Â£430 ($649). 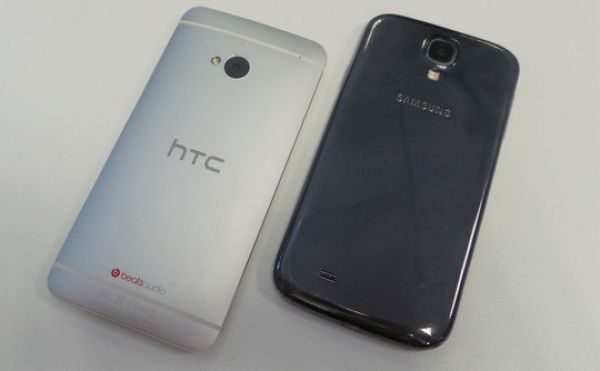 Geek.com has already started the rumour mill reporting that the HTC One Google Edition might be next to be announced, and like the Samsung Galaxy S4 Google Edition that will be sold over on Google Play the HTC One version could follow suit.

The source above says that HTC is working on the stock build of Android 4.2.2 for the HTC One; if this is the case then it all seems possible for a Google Edition version, and to verify this a little more Cnet have reported the HTC One will get the Nexus treatment.

The HTC One as we know uses Beats Audio and superb camera imaging software, but if the HTC One Google Edition releases would these features be removed or will they remain? The HTC One Developer Edition comes with SIM Unlocked and bootloader, another thing to think about with the Google Edition.

The HTC One is most definitely a smartphone that is right at the top of the list of being one of the most exciting phones on the market, great speaker, superb camera and stunning looks. We can all sit here suggesting this is the best smartphone but we want to get down to the most important question of them all.

The HTC One Developer Edition is not supported by Google with updates and does not run stock, so a Google Edition would only make HTC more attractive. We have seen so many responsive comments come in on many websites and it seems the HTC One Google Edition is preferred over the Galaxy S4 — We will let you answer this!

Rumours are flying around that HTC could release a vanilla HTC One variant to compete with the Samsung Galaxy S4 Google Edition, yet again this is all word of mouth so please wait for official news, we will follow this carefully.

Yes there is a gap in the market and the Samsung Galaxy S4 Google Edition would slot in nicely, some are saying there is already the HTC One Developers Edition so is there any need for the Google Edition. One question sits right up there: Is HTC weak if they release a vanilla Android variant of the HTC One?

The Nutshell Question – Would you prefer a Google Edition HTC One or Samsung Galaxy S4?

14 thoughts on “HTC One vs Samsung Galaxy S4 Google Edition”