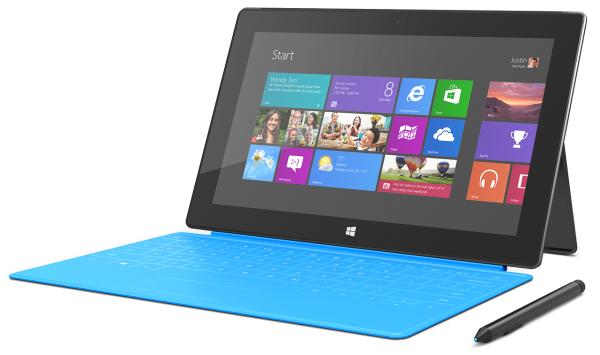 The move by Microsoft into the tablet PC world has so far been a mixed bag of success sales wise, but the company has recently been expanding the regions that have access to the Microsoft Surface Pro, which now gets some of its specs supersized but a global release is unknown.

We have seen the availability of the Microsoft Surface Pro increasing in recent weeks and now a new version of the device that is packing a massive 256GB of internal storage is set to be released in Japan next month.

So far there have only been 64GB and 128GB versions of the slate available until now, and the new supersized model will launch in the country on June 7th along with some exclusive Touch Covers. There will also be the 128GB version of the Surface Pro available to consumers in the country that don’t need so much storage space.

The 64GB version though is nowhere to be seen so you have to wonder if the company is going to discontinue this model, and the device came under fire for only having 29GB of storage actually available to the user though.

It is not currently known if the larger storage capacity version of the Surface Pro will become available in other regions around the world, and considering how long it has taken the device to rollout it may be a while before it is made available if this is in Microsoft’s plans.