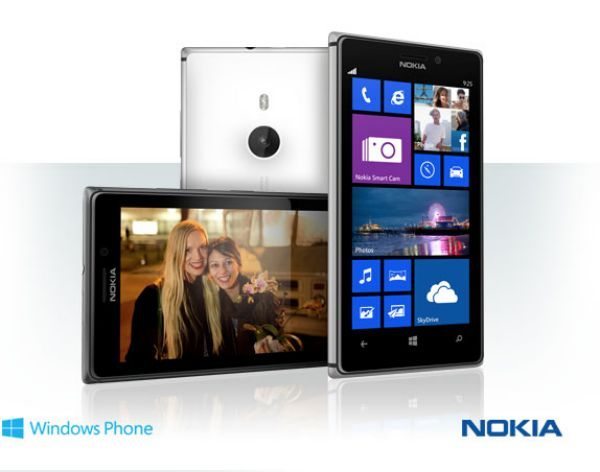 The Nokia Lumia 925 is the latest addition to the Windows Phone-toting line up and it seems it could be just what the Finnish manufacturer needs to help boost its already impressive part in Microsoft’s recent success.

In fact Windows Phone beat BlackBerry to the third spot grabbing 3.2% of the market, a boost, which is largely attributed to Nokia. The Finnish firm’s devices actually accounted for 79% of all Windows Phone shipments during the first quarter of 2013 and the Lumia 925 looks to build on this success even further.

Kevin Restivo, IDC research analyst, said: “Windows Phone claiming third spot is a first and helps validate the direction taken by Microsoft and key partner Nokia. “Given the relatively low volume generated, the Windows Phone camp will need to show further gains to solidify its status as an alternative to Android and iOS.” 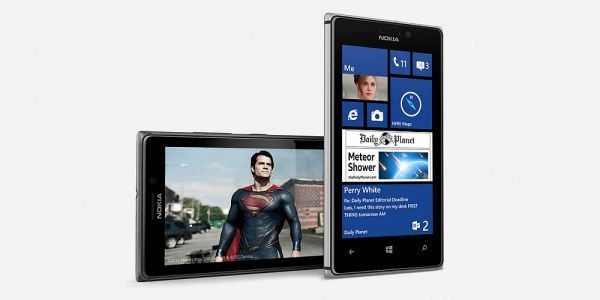 Cashing in
Nokia is marketing the Lumia 925 as a high-end device, which it hopes can take on the likes of the Samsung Galaxy S4 and HTC One. However, the handset, which is now up for pre-order in the UK, comes with a price tag of Â£589.99, which actually ranks it more expensive than the Galaxy S4 and even the cheapest iPhone 5.

Of course mobile contracts always vary in price but many industry experts have questioned whether this hefty figure will deter potential consumers from hopping on the Windows Phone bandwagon.

Pricing aside the Lumia 925’s spec sheet alone signals that this is a fantastic addition to Nokia’s smartphone collection.

The firm has always been keen to bring new mobile camera innovations to the fore and once again Nokia has included its PureView technology on the Lumia 925. As a result the camera capabilities are one of the main selling points for the new Lumia, with the firm even declaring that “this is the first time such a complex technology has been put in a handset”.

A new shooting mode in the form of SmartCamera has also been thrown into the mix which takes 10 images at once to ensure users always get the best shot. It also combines features such as object removal, facial recognition and action shot to bring Nokia fans a single app, bursting with functionality to really enhance the overall quality of the images produced by the already impressive snapper.

The future’s bright
It’s no secret that over the past year or so Nokia has struggled to compete with Samsung and Apple, as they continue to battle it out to head-up the smartphone pack.

The Lumia 925 is due to launch in various markets across the globe over the next few months. But, the manufacturer is hoping the device will help increase its presence amongst the top network carriers particularly in countries like the US, where the firm has failed to impress potential consumers in the past.

During the last quarter Nokia only managed to shift around 400,000 devices in the US, a crucial market as the firm looks to gaining a wider high-end presence to take on its rivals with force.

Right now it seems the Lumia 925 could be Nokia’s greatest opportunity for a while to drive even more traction to the Windows Phone platform, and likewise boost its brand recognition in some of the world’s biggest smartphone markets.

Phones Review would like to say thanks to Sarah Hazelwood of Phones 4u, is the number one destination for all the latest smartphones and mobile news.