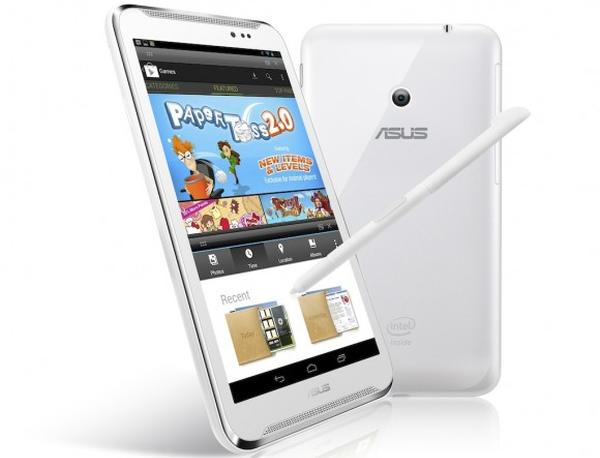 The phablet smartphone market is still dominated by what Samsung has to offer with growing interest what the company is going to offer next, but there are a rising number of alternatives arriving from other companies now and that includes the recently announced Asus FonePad Note and the Acer Liquid S1 phablet devices.

Just before Asus announced the new Memo Pad HD 7 the company also officially revealed the new FonePad Note with is Full HD 6-inch Super IPS+ touchscreen display. The device is powered by a dual core Atom Z2560 processor at 1.6GHz and coupled with 2GB of RAM.

There is no 4G LTE connectivity although the device supports DC-HSPA+ so speeds of up to 42Mbps are possible depending on your carrier, and there is an 8-megapixel camera sitting on the back with a 1.2-megapixel unit on the front for video calls and self portraits. 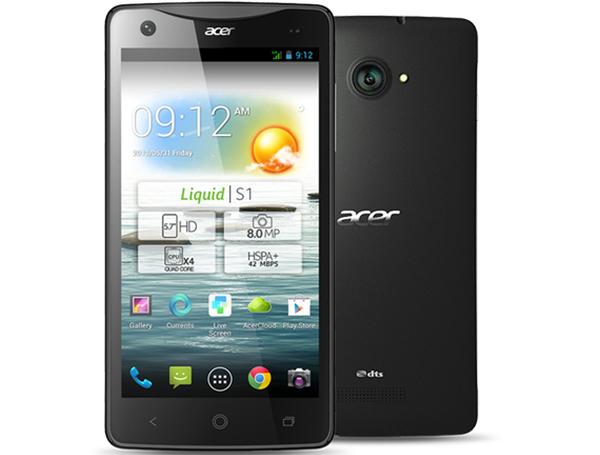 Asus has also fitted the device with front facing speakers and the device comes with a stylus but currently there is no information on internal storage or more importantly pricing and availability.

Meanwhile Acer has joined the phablet smartphone party with the announcement of the Liquid S1 that comes sporting a 5.7-inch touchscreen display at a HD resolution of 1280 x 720. This is powered by a quad core Mediatek processor clocked at 1.5GHz and paired with 1GB of RAM.

Other specifications include an 8-megapixel rear facer capable of Full HD video capture, 2-megapixel front facer with 720p support, dual SIM support, 2,400 mAh battery, and 8GB of internal memory that is expandable by a further 32GB via microSD card.

Acer has stated the device will begin arriving during the third quarter of this year in a number of regions and priced at â‚¬349 unlocked, which will prove seriously tempting to a lot of potential customers that don’t want to pay out the amount of cash that is needed for the Galaxy note 3,

Do you fancy any of these two devices?