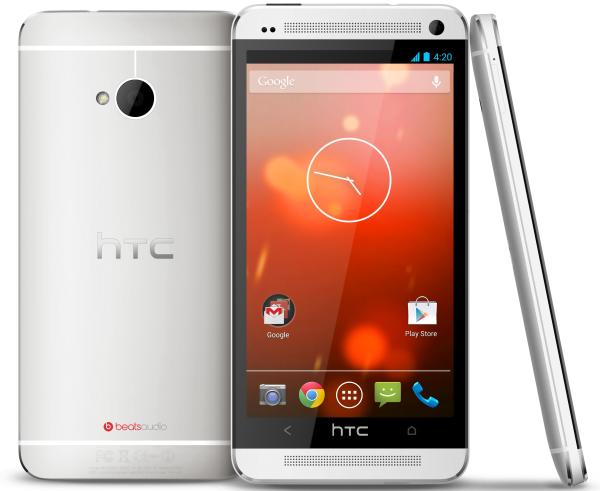 Android fans that prefer to experience a vanilla experience of the operating system are set to get more choice later this month away from installing a custom ROM, and the recently announced HTC One Google Edition is being tipped for an early Android 4.3 Jelly Bean update.

Along with the Galaxy S4 Google edition one of the main reasons for owning such a device is the fact the software updates will be coming directly from Google, so there will be no waiting for carriers to add their own bloatware or give the update the green light.

Now serial HTC tipster @LlabTooFer has claimed that the HTC One Google Edition will be getting the Android 4.3 Jelly Bean update shortly after it is released, which if accurate will surely mean the Nexus version of the Samsung Galaxy S4 will also be seeing the software around the same time.

The two handsets are set to be released in a few weeks time via Google Play so this could mean that the update could arrive during July with a release to other non Nexus hardware beginning shortly afterwards. It is thought that Google is delaying the Key Lime Pie release so OEMs can get more hardware up to Android Jelly Bean, and this latest version has been rumoured for a while now.

Owners of the standard version of the HTC One have only just started to receive the Android 4.2.2 Jelly Bean update, but this so far has only been for unlocked versions of the handset outside of the US.

Are you planning on getting the HTC One Google Edition?

One thought on “HTC One Google Edition tipped for early Android 4.3 update”