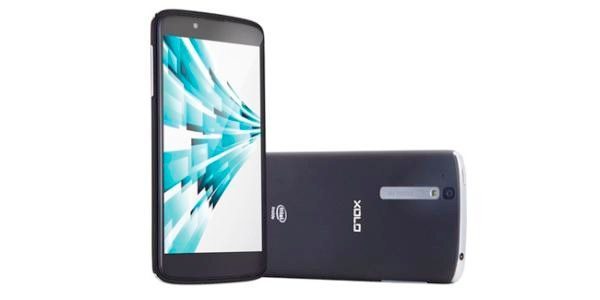 It wasn’t too long ago that we were giving details of the specs and price of the Xolo X1000 phone, and now we have news that the Android Jelly Bean 4.1 update for the phone will be here imminently. That should please plenty of people waiting to get the operating system update for this handset.

Although this information has not yet been officially announced, a report that claims to cite “sources close to the company” says that the Android 4.1 Jelly Bean update for the Xolo X1000 will be available this week. It will come as an OTA (over-the-air) update, and the upgrade to Jelly Bean will no doubt be welcomed by owners of this device that currently runs Android 4.0.4 Ice Cream Sandwich.

When we gave details for the Xolo X1000 that arrived back in March, we were surprised that the device would be running the rather dated Android Ice Cream Sandwich operating system, so we’re pleased that Jelly Bean doesn’t appear to be very far away.

We’d like to hear from readers who have the Xolo X1000, especially when you receive this update so that we can share that information with other readers. Do send us your comments on this.