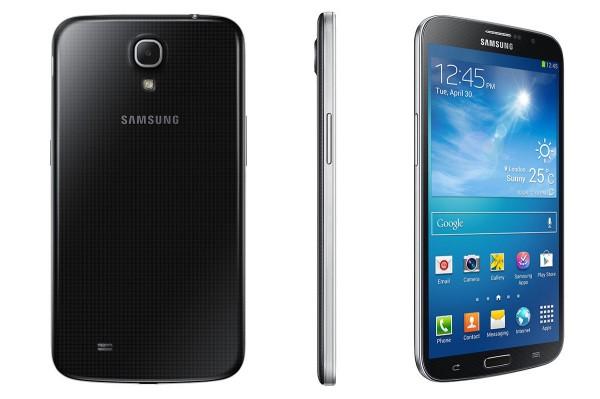 There was a time in the Android smartphone world that a 4-inch screen was deemed to be on the large side, but things have changed dramatically in recent times with handsets providing display’s that are forever growing. Today we have news of the UK unlocked price for the Samsung Galaxy Mega 6.3 with instant dispatch for the device.

If you don’t think the Samsung Galaxy Note 2 and its 5.5-inch display is nowhere near big enough the Galaxy Mega 6.3 may be the ideal choice for you, and now Unlocked Mobiles has listed the handset for sale to UK consumers for Â£498.97 including Value Added Tax.

The retailer is even offering next day delivery for the device that will certainly give owners a near tablet like experience. We previously compared the device and its specs with the Samsung Galaxy Note 2 that still remains the market leader in the phablet world, at least until the Galaxy Note 3 is released later this year.

To quickly recap the Samsung Galaxy Mega 6.3 features a 6.3-inch HD touchscreen display with a resolution of 1280 x 720 and a pixel density of 223ppi, which is powered by a dual core processor clocked at 1.7GHz and 1.5GB of RAM.

There is 16GB of on board storage that can be expanded by up to 64GB via a microSD card, and there is an 8-megapixel camera on the rear paired with a 1.9-megapixel unit around the front. If the 6.3-inch display is just a little too big for you we have also compared the smaller Galaxy Mega 5.8 with the Note 2.

Are you going to purchase the Samsung Galaxy Mega 6.3?