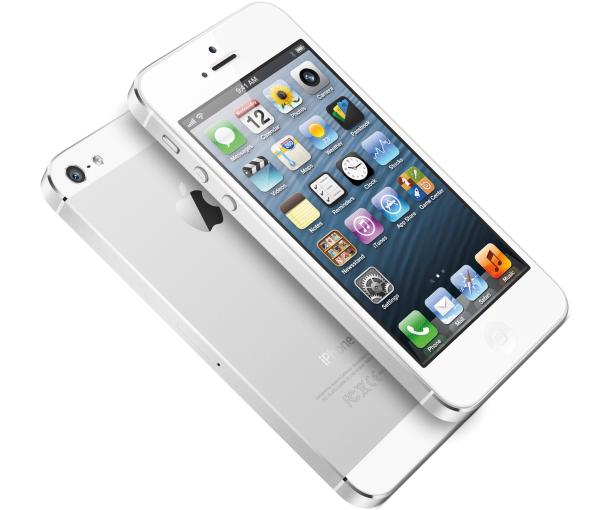 There will be many smartphone owners that purchase a new device that either give their old handset away or just throw into a draw and keep the device as a spare. Others though may sell the handset or trade it in towards the new device that they may be purchasing, and now there are rumours that Apple may offer its own iPhone trade in program and it will be in place in time for the iPhone 5S release.

We recently looked at places that can get you the best price for your iPhone 5, but now a new rumour is suggesting that Apple is teaming up with handset distributor Brightstar to offer its own iPhone trade in program.

The company already has similar programs with other handset manufactures as well as carriers such as AT&T and T-Mobile, but any such deal would mean Apple would have to splash the cash to those trading in an old iPhone although this would mean that person is picking up a shiny new model.

According to the sources the plan will start this month so if accurate will be in plenty of time for the release of the iPhone 5S later in the year and it is being suggested that Apple will be selling the old iPhones in emerging markets.

It is thought the move is an attempt to prevent some consumers in these regions from picking up cheap Android smartphones that are readily available, and will also keep the resale of the hardware away from damaging sales of the iPhone 5 in the country.

This new program will only be available in Apple Stores as the company already has its online recycling service with PowerOn that takes in old iPhone’s and iPad’s, and the new program will provide those trading in a device an immediate payment.

What do you do with your old iPhone when getting a new model?