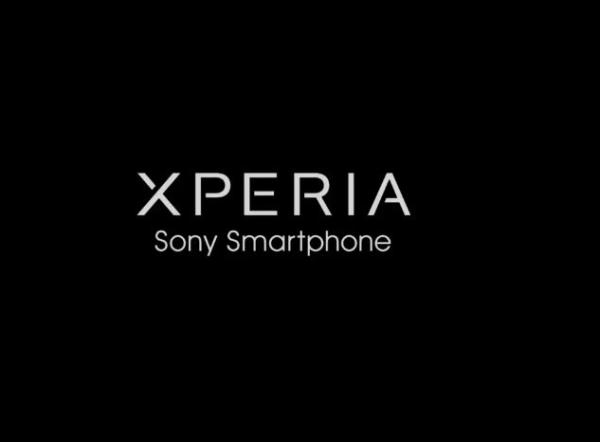 Since 2011 Samsung has pretty much had things all its own way in the phablet sized smartphone sector, but things are beginning to change recently with other manufacturer’s busy pushing out new hardware. Now a new report is suggesting that the Sony Xperia ZU aka Togari specs will prove to be a serious rival to Samsung’s new offerings.

Sony has long been rumoured to be entering the phablet market with a device of its own that was being called the Togari, but now it is being claimed this will actually be called the Sony Xperia ZU. The name has now been chosen for the device and it will come using the Qualcomm Snapdragon 800 quad core processor that will be clocked at an impressive 2.3GHz.

This will allegedly power a massive 6.44-inch Full HD touchscreen display that will use Sony’s Triluminous technology that has already been used for a while now in its TVs. This allows LCD displays to provide richer colours compared to standard LCD screens, and the X-Reality Engine is also said to be present on the device and provides better colour and contrast results than the Bravia Engine.

It is also being claimed that the device will only come with an 8-megapixel sensor in the rear camera, as Sony has allegedly had issues sourcing enough 13-megapixel units for the device. In a similar fashion to the Sony Xperia Z the ZU will come with an IP58 rating that will mean it will be water water resistant for up to thirty minutes at a depth of one meter.

The device could be unveiled at the upcoming press event that is being held in Germany on June 26th, and if these specifications are accurate it may prove a worthy alternative to the Samsung Galaxy Note 3 that could also be going up against the rumoured HTC One Max.

Do you like the sound of the Sony Xperia ZU?