HTC One gains more acclaim with another award 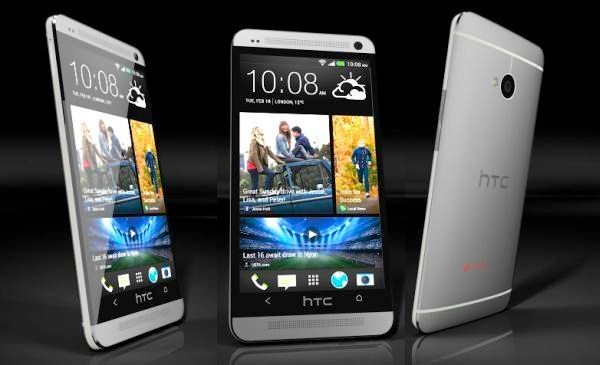 The HTC One smartphone has already won huge praise from the tech world and from consumers, and now HTC can add another award to the plaudits for this device. The HTC One has now received the ‘Gold Medal in Design and Innovation’ from Computex 2013, an accolade that should impress even more potential purchasers.

This is not the first award that the HTC One has attained, as the handset also achieved the GSMA award for ‘Best Mobile Handset, Device or Tablet,’ as well as Tech Radar’s ‘MWC’s Best Phone’ and ‘Best in Show,’ and Mobile Geek’s ‘Best Smartphone.’ We recently told how the HTC One is helping HTC to reverse a downward turn, and it’s not hard to see why the device is earning such high praise. Not only does it have top-notch specs but it’s also wrapped up in a sleek and beautiful design.

The latest Computex award was presented to HTC by none other than the President of Taiwan Ma Ying-jeou who said, “The new HTC One is as much as joy to hold and touch, as to use. It is certainly the best of this year’s entries.” The latest accolade prompted the company’s Chief Marketing Officer Ben Ho to say, “We will continue to innovate and provide consumers with the highest quality products,” according to Hardware Zone.

This international accomplishment was not easy to win either, as there were 254 nominees for the title, making it a tough competition. If you’re thinking of purchasing the HTC One you may also be interested in our recent article giving a comparison of the One vs. the Samsung Galaxy S4, or alternatively a look at some in-depth reviews of the One.

We’d like to hear your thoughts on HTC winning this Gold Medal award at Computex 2013. Do you already have the HTC One and can understand why it is so much admired? Maybe you’re thinking of purchasing the device, and news of yet another award has made your decision? Let us know with your comments.

15 thoughts on “HTC One gains more acclaim with another award”