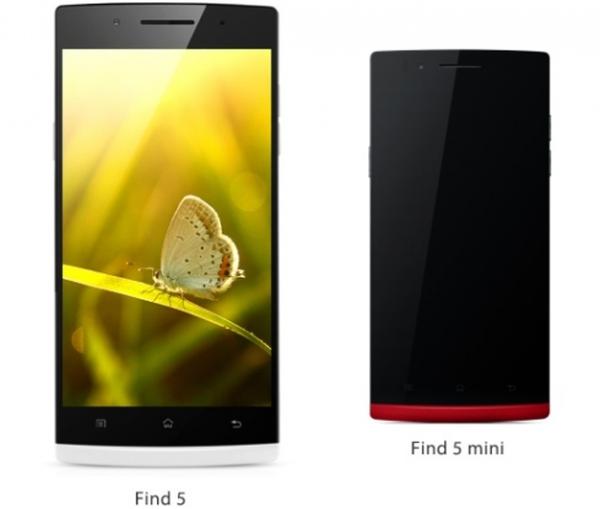 It seems that a growing number of Android smartphone manufacturers are busy bringing out Google Nexus or miniaturised versions of their flagship handsets, and now it seems that the Oppo Find 5 Mini is getting set to join the party.

The reports are claiming the device will feature a 3.7-inch HD LCD touchscreen display that will be powered by a 1.2GHz quad core processor from MediaTek, and coupled with 1GB of RAM. Pricing for the yet to be announced handset is being pegged at between â‚¬199 and â‚¬299 which will be around â‚¬100 cheaper than the full sized Oppo Find 5.

It is believed the handset will be officially unveiled sometime during next month with a possible release shortly afterwards, and the device with these specifications may prove more tempting to consumers than the larger sized version of the device.

It seemed recently that most new Android smartphones being released were getting larger all the time, but not everyone wants a smartphone that has a 5-inch screen size or above.

Do you like the look of the Oppo Find 5 Mini?