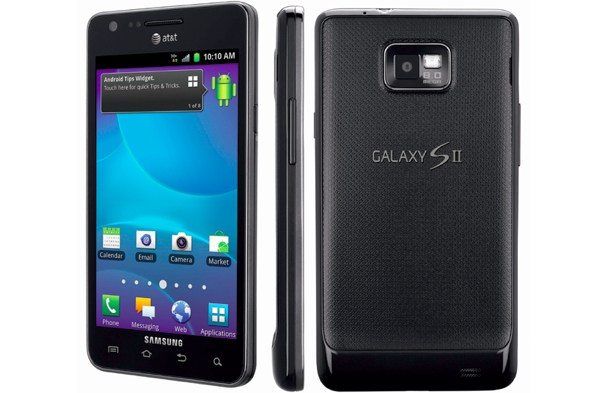 Back in April we informed owners of the Samsung Galaxy S2 Skyrocket on AT&T about the Android 4.1.2 Jelly Bean update becoming available. Now we’re glad to say the update is also being offered to those who have the original Galaxy S2 (also known as the Samsung Attain) on the carrier.

Samsung and AT&T are now pushing out the Android 4.1.2 Jelly Bean update for the Galaxy S2 via Samsung Kies. When we say now, we mean now, as the update is already available according to owners of the AT&T Galaxy S2 over on XDA Developers.

At present it only seems to be available through the Samsung Kies software but it may also roll out as an OTA (over-the-air) update, although we haven’t heard confirmation of that yet. As past updates for the Galaxy S2 have come via Kies though, an OTA option may be unlikely. Of course it would be good to hear from any readers who receive notification of an OTA update being available.

This update is long overdue for the Galaxy S2 on AT&T (SGH-I777) and at last the device will get a taste of Jelly Bean and finally an upgrade from Android 4.0 ICS. New features that owners will notice with the 4.1.2 update are Project Butter, Google Now, improved multitasking, enhanced apps and much more, and this upgrade is well worth having.

This news is likely to please owners of the Samsung Galaxy S2 on AT&T. We’d be interested to hear from any readers who have already downloaded the Android 4.1.2 Jelly update for this device? What are your thoughts on the upgraded OS? Let us know with your comments.